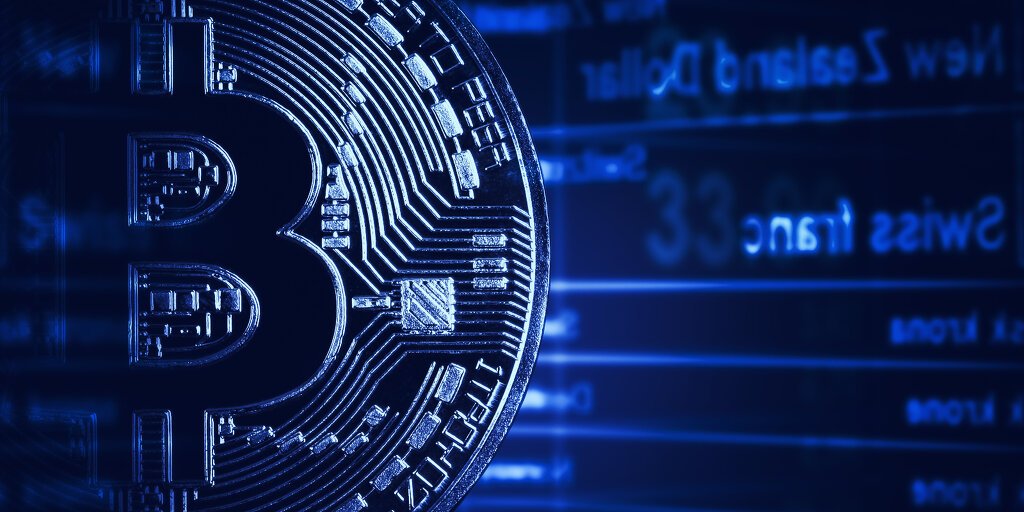 New York asset management company Neuberger Berman, which controls over $402 billion in private wealth, has earmarked up to 5% of its $164 million Commodity Strategy Fund for investment in Bitcoin products, such as Bitcoin futures and Canadian Bitcoin Exchange-Traded Funds.

In a regulatory filing lodged with the US Securities and Exchange Commission, the 82-year-old firm said that its verdict is “effective immediately” and will enable Neuberger Berman’s Commodity Strategy Fund to invest the $8.2 million from its commodities fund in Bitcoin products, either directly or through a “wholly owned subsidiary”, as it does with other futures.

In the US, Neuberger’s futures trading will take place on exchanges regulated by the CFTC, such as the Chicago Mercantile Exchange. Its choice to trade on Canadian Bitcoin ETFs reflects the lack of ETFs in the US.

Friday’s filing amended a filing previously circulated among shareholders on August 11. In the original filing, the fund was also given the green light to invest in Ethereum derivatives, though Friday’s Bitcoin-only amendment leaves out all mention of Ethereum.

Neuberger joins a host of top wealth managers getting into crypto. In April this year, Morgan Stanley announced that several of its funds can put up to 25% of their total assets into Bitcoin futures and the Grayscale Bitcoin Trust. Similarly, Goldman Sachs announced plans to trade Ethereum futures, in addition to the Bitcoin futures it already trades.

While Bitcoin’s historic bull run may have cooled off in recent months, the market is slowly recovering and attracting a swathe of fresh private and institutional interest.