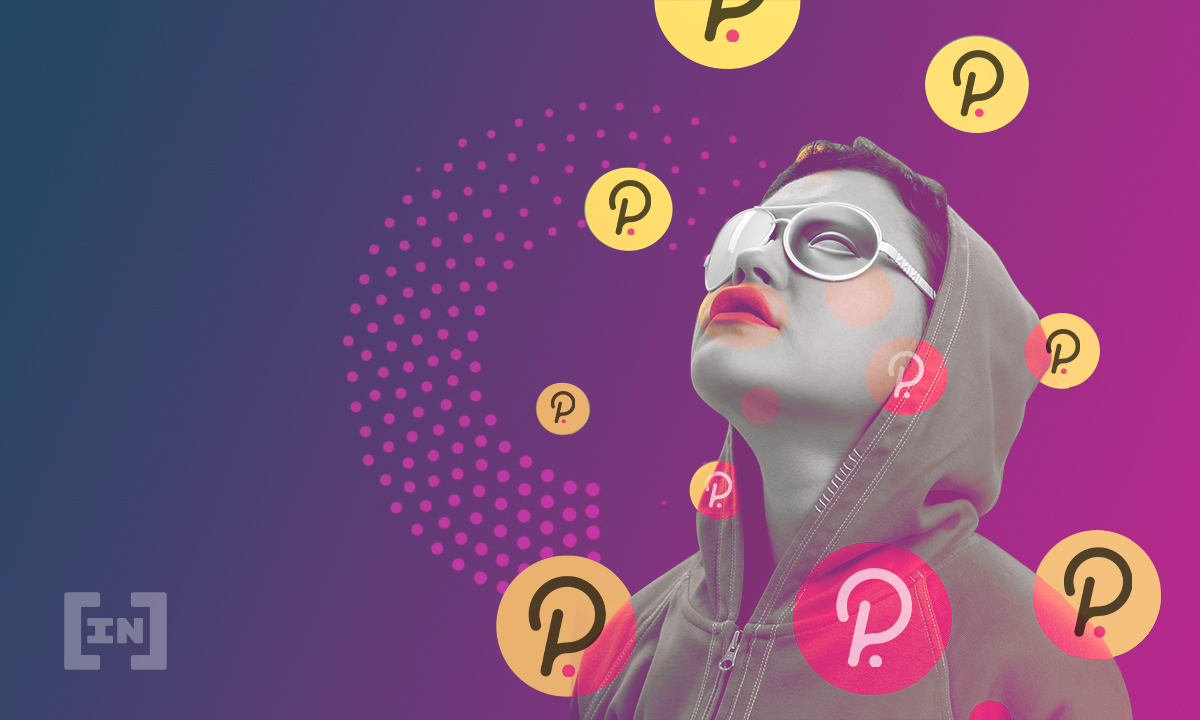 There are two horses extending their leads in the inaugural Polkadot parachain auction and the deadline for the end of bidding is approaching.

The Polkadot network’s highly anticipated parachain auctions kicked off on Nov 11 and two projects are commanding a significant lead over the rest of the pack vying for the slot.

With a combined total value locked of more than $2.5 billion worth of DOT pledged, Acala and Moonbeam are close contenders for the victory for the auction ending on Nov 18.

The winning project will be onboarded as a fully-fledged Polkadot parachain on Dec 18 along with the winners of the next five auctions. The second will commence when the first ends and the runners-up can resume the crowd loan battle.

The Polkadot-based DeFi hub Acala is currently leading the crowd loan auction but by a slim margin. At the time of press, Acala had 30.8 million DOT tokens allocated according to DotMarketCap, worth around $1.3 billion at current prices.

There have been 41,667 contributions towards the project which is rewarding DOT stakers with ACA tokens. The project aims to issue a stablecoin called Acala Dollar to bootstrap cross-chain DeFi and a DEX on the Polkadot ecosystem.

There have been contributions from 62,835 entities in support of Moonbeam which is issuing rewards in GLMR tokens.

The dApp scaling hub Astar Network is in the third spot with 6.6 million DOT pledged worth around $278 million. Chinese managed venture investment firm DFG recently added 300,000 DOT to that total as announced on Nov 15.

The winner of the auction will be determined by the “Dutch candle” method, which retroactively decides when the auction will close after the bidding is complete. This is to prevent last-minute manipulation.

Polkadot’s native token surged to an all-time high of just below $55 on Nov 4 as parachain auction hype mounted. The tokens staked are taken out of circulation temporarily and used to gain rewards in the crowd loans.

Today, DOT has tanked with the rest of the crypto market dumping 10% over the past 24 hours in a fall to $42 at the time of press according to CoinGecko.