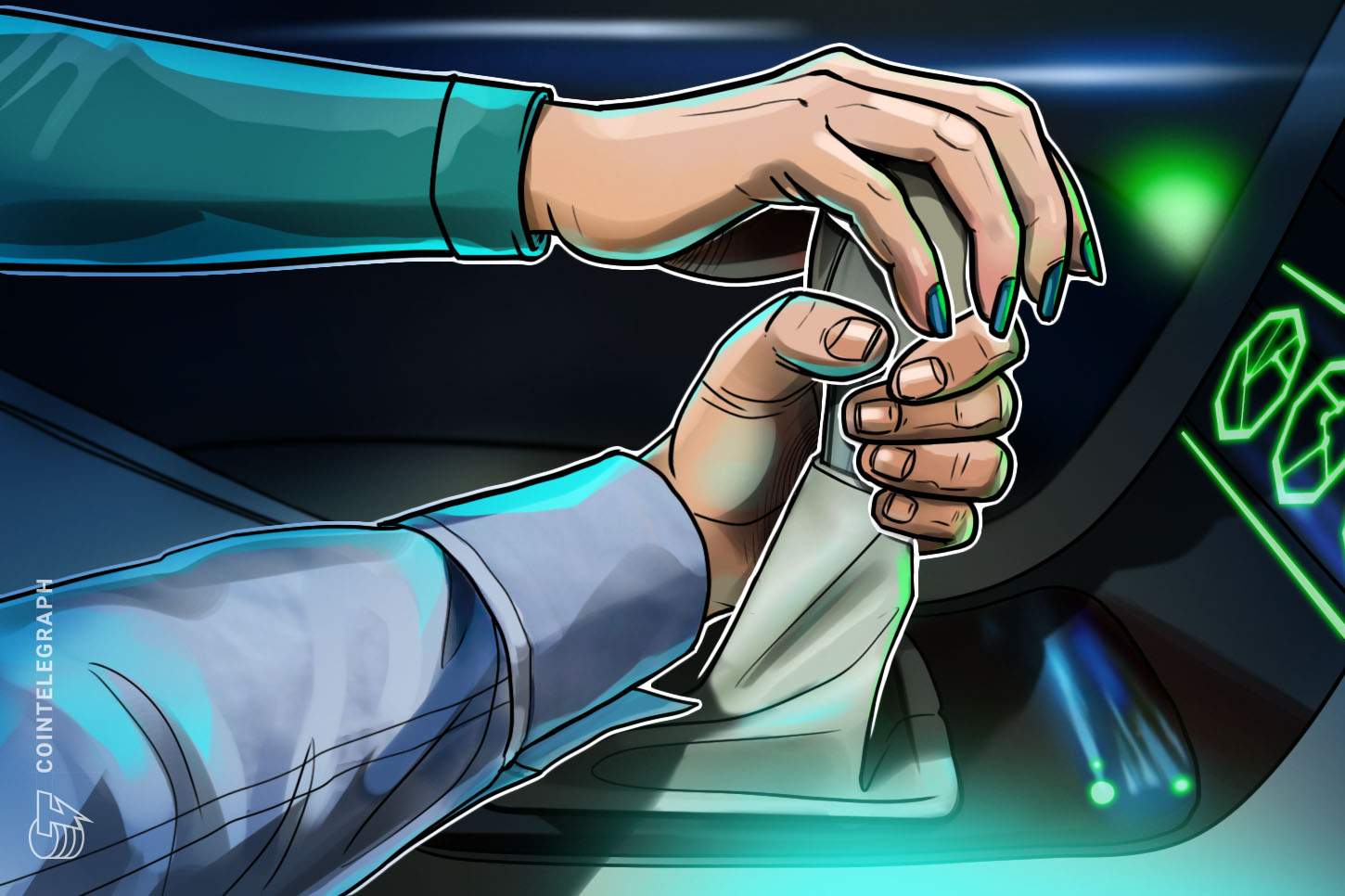 Decentralized finance (DeFi) project Curve has been forced to launch its DAO and governance token CRV prematurely after an anonymous developer deployed the contracts without the knowledge of the official team.

“Yo, @CurveFinance ! Saw your DAO is ready to rock and I gots to MAXIMIZE MY ALPHA ! So I went ahead and deployed it for you. Get at me in DM to verify and let’s get this party started!!”

In a preliminary response the Curve team confirmed that everything looked correct, then spent the morning frantically verifying the contracts and deployment parameters.

Seven hours after the early contract deployment, Curve announced on Telegram and Discord the official launch, confirming that the early deployment was verified and legitimate.

“The Curve team is proud to announce that Curve Finance native token CRV has officially launched,” the post read.

“The Curve DAO was deployed by a community member. The contracts have been thoroughly verified by the team to make sure they follow the correct deployment process.”

The team has also confirmed that the user relinquished any admin powers. Shortly after the announcement, Curve further explained that although initially skeptical, the deployment was completed with the “correct code, data and admin keys” and they had no choice but to accept it, pushing forward the launch even though the official UI was not yet ready:

“Due to the token/DAO getting traction, we had to adopt it. […] The launch has happened.”

In light of the developments and the unexpected launch, Poloniex announced trading for the CRV/USDT trading pair just seven minutes after the official launch:

“Well… that was unexpected. New #DeFi Listing: @CurveFinance. $CRV wallets are open now and you can begin depositing and posting limit orders for CRV/USDT”

Binance has also said it will list the CRV token stating that although deposits are open, trading will not commence until “deposits have reached a level sufficient enough to ensure healthy market dynamics.”

Curve is a decentralized exchange liquidity pool built on Ethereum, which allows for efficient and low cost trading of stablecoins. Curve states their fees are only 0.04% of any trade.

The contracts were available for deployment due to the fact that they were published open-source on Github, allowing anyone to see the code and deploy it on Ethereum. Curve probably assumed no one would wish to front the deployment costs of more than $8,000 (19.9 ETH) in fees. The Curve project lead shared his support for community engagement on the team’s Discord channel, “I think it’s kinda cool personally”.

However some of the project’s community members have raised concerns about the fairness of the launch with popular influencer Boxmining saying:

“So you invalidated a frontrunning attempt?? This makes zero sense .. This will taint your launch…”