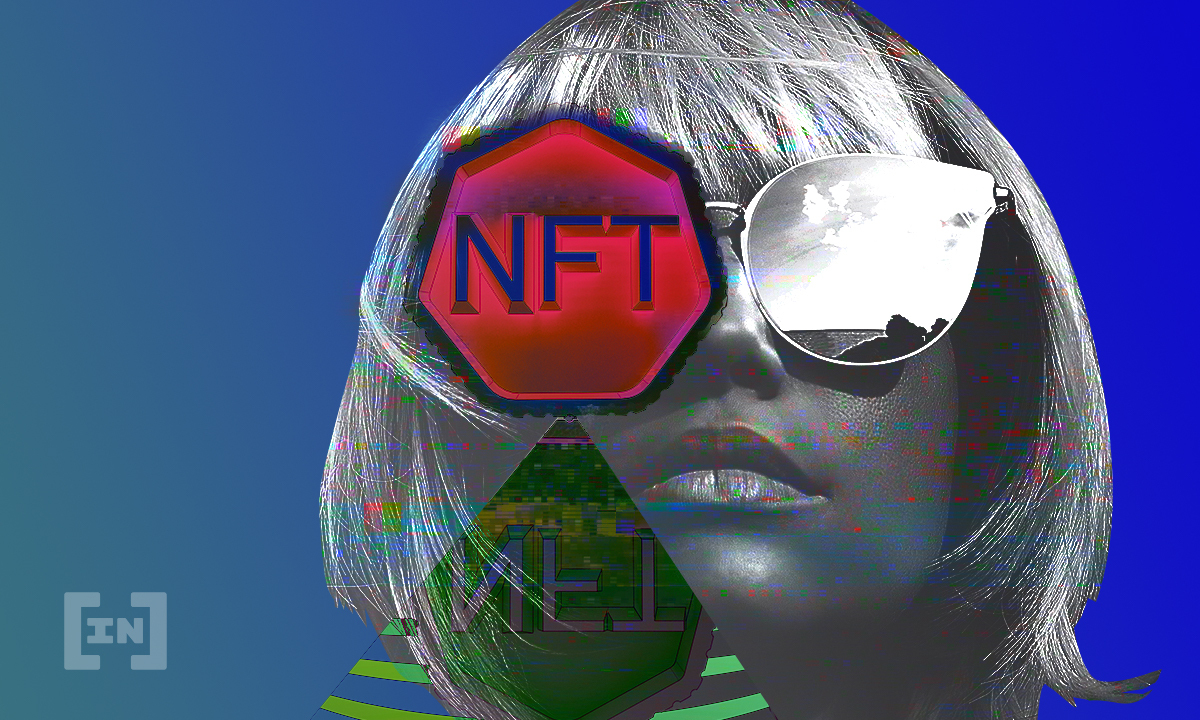 Evil Ape, the creator of the Evolved Apes NFTs, has seemingly stolen $2.7 million worth of ETH from investors. The individual’s Twitter account and website have both gone offline.

It appears that the creator of the popular Evolved Apes NFT series has absconded with $2.7 million worth of investor funds. “Evil Ape,” the pseudonym of the creator, is no longer on social media platforms, and the website has also gone offline.

The Evolved Apes series is a collection of 10,000 NFTs “trapped inside a lawless land,” where only the strongest of apes will survive in a survival of the fittest. It was envisioned as a fighting game, though, that certainly hasn’t come to fruition.

The 798 Ether that is now missing was intended to be used for the project’s development and marketing. Now, it seems increasingly likely that the funds have been stolen.

The scam affected multiple stakeholders in the Evolved Ape sphere, from users to NFT creators. The artist of the project had not received his payment, and this was only one of many red flags that suggested an incoming rug pull.

Speaking to Motherboard, one investor was blunt in talking about Evil Ape’s immorality,

“What has happened is that Evil Ape has washed his hands of the project taking away the wallet with all the ETH from minting that was to be used for everything, from paying the artist, paying out cash giveaways, paying for marketing, paying for rarity tools, developing the game and everything else in between.”

There is a slight silver lining, however. The holders of the NFTs will revive the series in the form of Fight Back Apes. As holders of the NFTs, they can continue its legacy — and hopefully, recover some of their lost funds. This new series will ensure that Evil Ape has no access to the funds while also utilizing a multi-sig wallet.

While it has been incredibly lucrative for many, NFTs are also subject to concerns. This includes security risks and even the niche is being criticized as a vehicle for money laundering. Many in the industry are reviewing how to make the NFT space more secure, and such incidents will only stoke that idea.

One way NFTs can be compromised is through individuals putting up artists’ works without their knowledge. For example, a fake Banksy artwork sold for $336,000 after the original Banksy website was compromised just a week before.

NFTs are now well and truly ensconced in the mainstream, with celebrities and companies both taking to the sector for promotions. With such a high level of public involvement, it will be imperative that stronger measures are in place to protect investors.