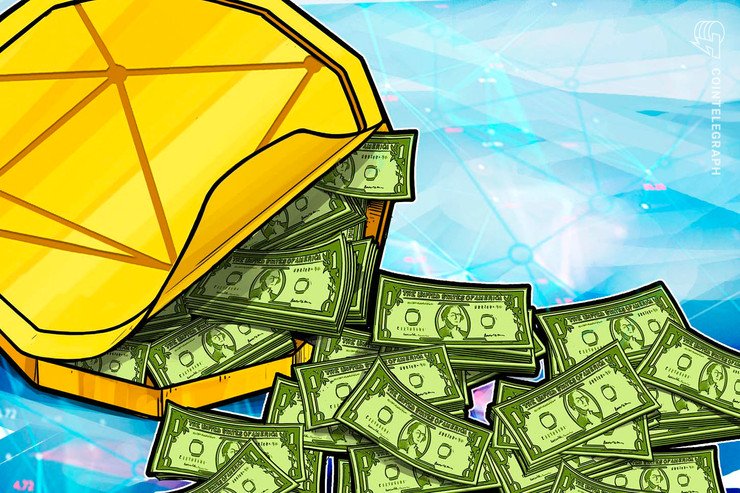 While the grant program was launched one week ago, Ark’s Strategic Partnerships Manager, Ray Alvarez, told Cointelegraph that it has already received proofs-of-concept from developers.

In addition to sparking development for specific applications, Alvarez states that the program is also intended to “foster a collaborative environment between developers and spark participation from developer communities worldwide.”

Alvarez notes that Ark has received multiple applications both from within the Ark community and developers from other projects. He adds that the project is currently “reviewing more applications within the program to see if we can assign funding.”

On March 31, open-source payments network Celo (cGLD) revealed it had allocated $700,000 in funding to 16 startups from seven countries in the first round of approvals for its grants program.

To combat COVID-19, Celo grant recipient and Ethereum development grant platform Gitcoin, announced that it had pledged at least $50,000 in funding toward blockchain-based public health initiatives on March 14.