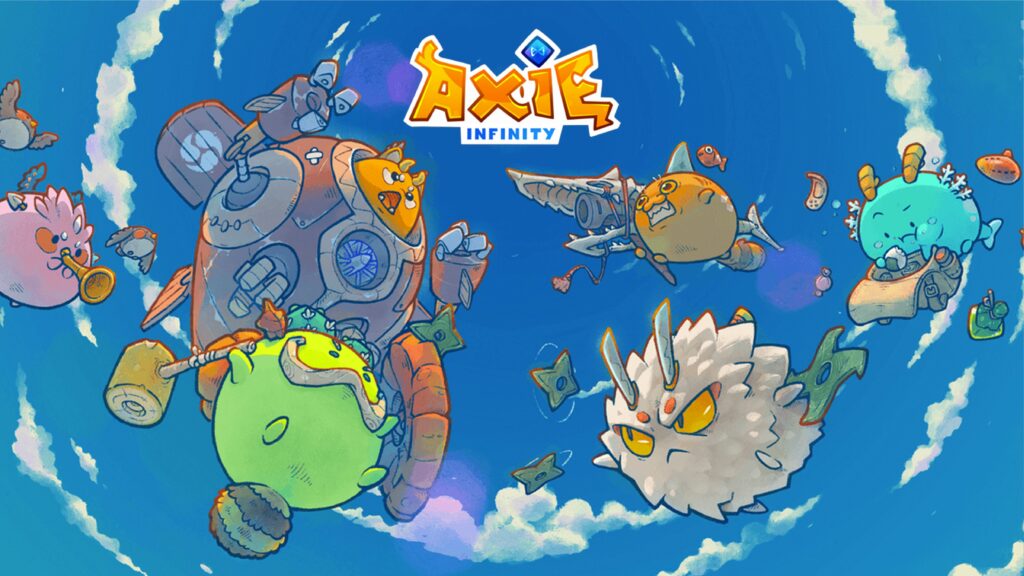 Axie Infinity, the gigantically popular play-to-earn game in the style of Pokemon, is helping gamers supplement their incomes and even make a living. Now the maker of the game and regulators are reminding users internet money will not free them from the tax man.

That seems to be the message behind a tweet from Sky Mavis, the company that makes the Axie universe, in which it wrote, “Sky Mavis encourages Axie community members to abide by the laws of their home countries.”

The comment was posted shortly after a report in the Manila Bulletin was published saying that earnings on play-to-earn games are subject to taxation.

Axie Infinity is a giant success story for Ethereum. It recently hit an inflection point, where the platform is earning even more revenue than Ethereum itself. The platform brought in almost $360 million in the last 30 days. The economy it spawned is so lucrative that many early adopters now make their living loaning their Axie Infinity characters to others and splitting the earnings.

It’s been reported that those earnings are enough for players in the developing world to earn a decent living, but apparently at least one government wants to make sure the state gets its share.

It’s a very down-to-earth issue for an economy many people jokingly refer to as enabled by “space money.”

Leah Callon-Butler is a consultant in the crypto industry who has been documenting the rise of play-to-earn in the Philippines. She told The Defiant that it would be inaccurate to view the announcement as one specifically targeting crypto.

The Philippines’ Bureau of Internal Revenue (BIR), she said, is aware that many of its citizens are using the internet for income, and it is seeking to remind them that such revenue is still subject to taxation.

“It’s actually part of a much broader thing,” Callon-Butler said via Telegram. “They are going after anyone who’s earning online, mainly TikTok, YouTube influencers etc.”

The Sky Mavis team did not immediately respond to a request for comment from The Defiant.