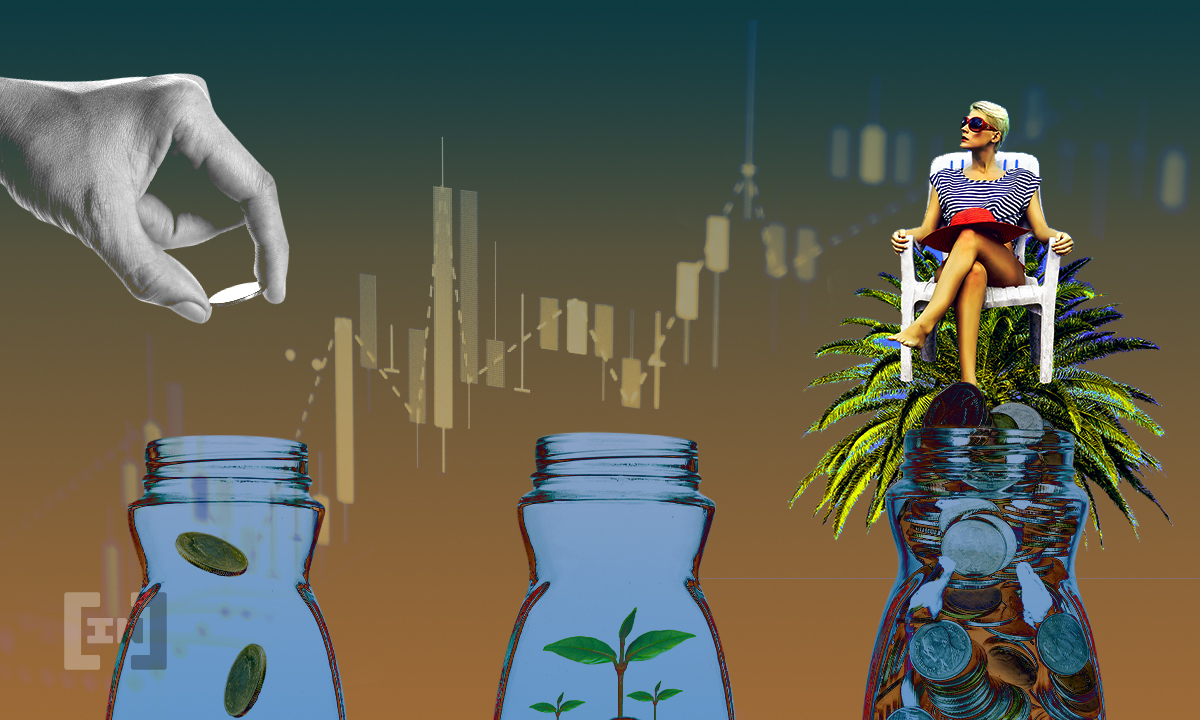 According to data on DappRadar.com, a global app store for decentralized apps (DApps), $1.111 billion worth of Axie Infinity NFT sales were recorded. This covers sales made on both the Axie Marketplace and other NFT platforms such as OpenSea and Rarible.

Axie currently ranks as the bestselling NFT collection of all time; sitting above the likes of Larva Labs’ CryptoPunks, as well as NBA Top Shot and Bored Ape Yacht Club at time of press.

This milestone follows shortly on from another earlier this month. Axie Infinity representatives announced via the game’s official Twitter account that they had reached 1 million daily active users (DAUs). These quick-succession achievements indicate substantial growth on Axie’s part. Reports revealed that back in early July, the blockchain-based game only had 350,000 DAUs.

The project’s native token AXS has seen its own share of milestones in recent weeks, achieving an all-time high of $52.17 on July 27. That, in turn, followed the previous all-time high of $49.20 by only three days.

While AXS has since dropped a little, according to data, it has retained a comfortable position above the $40 mark. That said, CoinMarketCap data showed a surge in the early morning of August 8. More specifically, AXS’ price spiked from $40.65 to $46.34 in less than an hour.

As the popularity of metaverse gaming and NFTs has increased, so has the interest in and growth of blockchain-based gaming projects. A recent report revealed that blockchain gaming companies have received nearly $500 million in funding in the first half of the year.

The report, published by InvestGame, stated that cryptocurrency gaming companies had closed 24 deals between January 1 and July 31. Twice the amount of deals closed in all of 2020. Of the $476 million quoted in the report, 75% was accounted for in three funding rounds. Namely, those of Mythical Games, Animoca Brands, and Forte. The three companies secured $75 million, $89 million, and $185 million respectively.

Dale Hurst is a journalist, presenter, and novelist. Before joining the Be In Crypto team, he was an editor and senior journalist at a news, lifestyle and human-interest magazine in the UK. Cryptocurrency was one of the first subjects he specialized in when first going freelance in 2018, reviewing exchanges and analysing lawsuits.