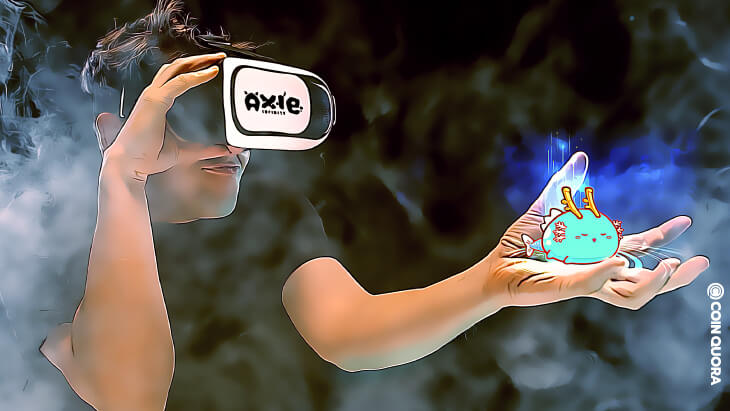 Axie Infinity native token AXS price has doubled overwhelmingly since Wednesday. Meanwhile, the AXS token was trading at ATH of $30 since last Friday.

According to a report, the AXS $30 all-time high price signals one year gain of more than 5,700%. Aside from this, Axie Infinity is now one of the highest-revenue projects running via the Ethereum blockchain.

As per TheTie, Axie Infinity revenue has drastically increased up to 17,000%. However, the 17,000% increase is backdated since April 1. Also, in the Q2 of this year, Axie Infinity users also increased extremely alongside.

More so, according to Delphi Digital, Axie Infinity will have a total revenue of over $1 billion. In particular, this is expected to come true before this year ends. Upon unveiling this, Delphi Digital has disclosed that it has also invested in Axie Infinity.

In addition to this, Delphi Digital further mentioned that in the coming days, some of its team members will also consider investing and holding AXS and Axie NFTs.