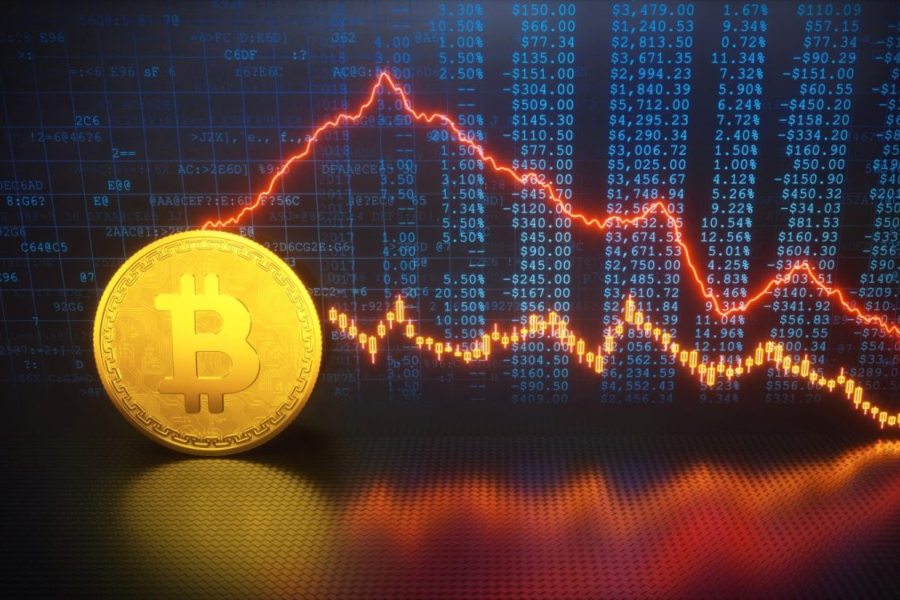 Cryptocurrencies were broadly higher on Tuesday afternoon as bitcoin crossed a key level of $50,000 for the first time in four weeks. Bitcoin was up 5.4%, trading at $50,120. Ethereum, the second-biggest crypto by market cap, was up 3.3% to trade at $3,445. “The big factor for the bitcoin price now is if it can continue to move higher, and that will only depend on where the price will close today [Tuesday],” said Naeem Aslam, chief market analyst at AvaTrade.

“In addition to this, the outage in the tech space such as the Facebook network going down yesterday has once again assured investors that technology like bitcoin never goes down.” Naeem Aslam further noted, “if we do see the price closing above $50,000, we are highly likely to see more upside moves.” meanwhile, meme token Shiba Inu surged 51% to trade at $0.000013 after Tesla CEO Elon Musk, a crypto proponent, tweeted a photo of his puppy, which is the same breed the token is named after.

Bitcoin continues to rise despite China’s ban on crypto.

Earlier, China had announced a complete ban on cryptocurrencies that cause bitcoin to fall sharply for a short time, but the cryptocurrency has recovered since. According to Aslam, one of the reasons for bitcoin’s recovery include US Federal Reserve chairman Jerome Powell’s statement that stablecoins should not be banned. He also said crypto traders should consider how the US’s proposed $1tn bipartisan infrastructure bill will affect crypto markets if passed. As reported earlier, the bill seeks to raise $28bn from the blockchain sector over the next ten years to fund infrastructure development such as roads and bridges.