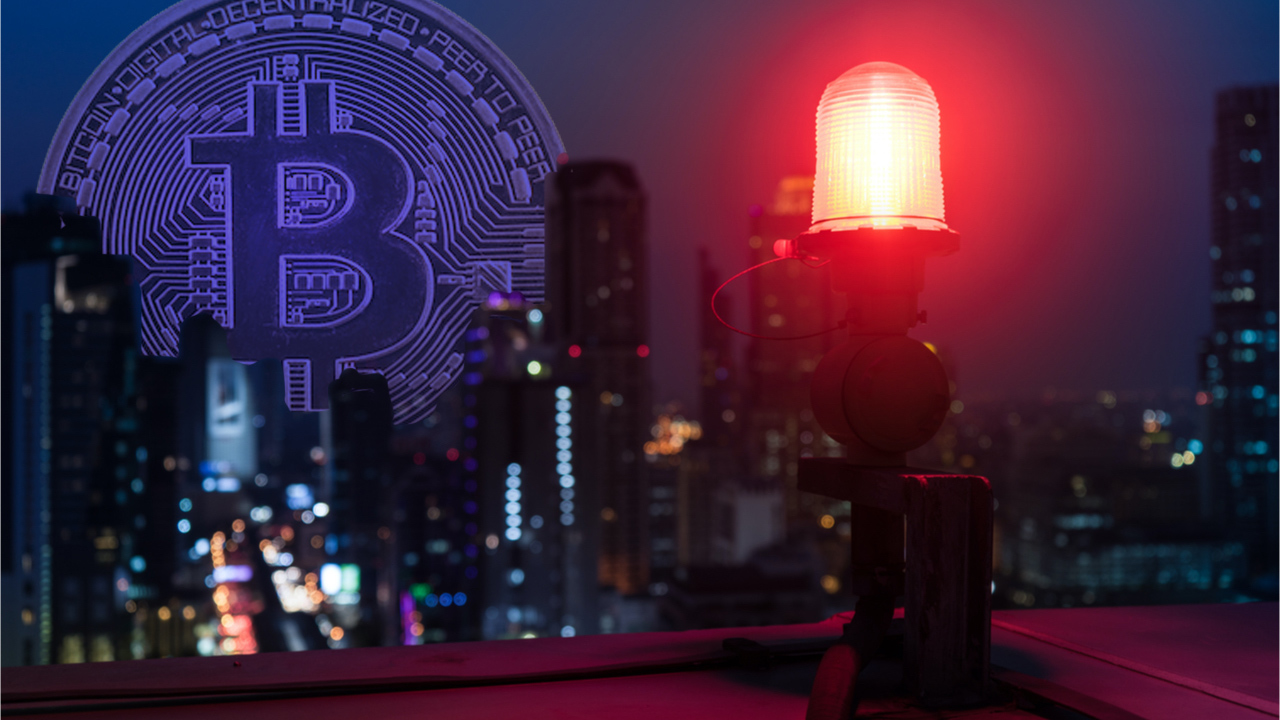 A Kenyan communications strategist, Mwotia Ciugu, has told African investors to be wary of investing in bitcoin which he claims is worth zero.

Bitcoin Structurally Incapable of Delivering on Its Promise

In an op-ed published by The Elephant, Ciugu insists bitcoin (BTC) is structurally incapable of delivering on its promise of becoming an alternative store of value or a hedge against inflation. In addition, the strategist also claims bitcoin fails both as a currency and an investment.

Although he concedes that Africa has one of the highest cryptocurrency adoption rates, Ciugu cautions, however, that the top cryptocurrency’s volatility and scalability issues mean it cannot act as a currency. Ciugu is quoted explaining:

Bitcoin fails as a currency because of two things: volatility and scalability concerns. In its 12 years of existence, bitcoin has maintained extremely high levels of volatility i.e. 60 per cent to 100 per cent annualized.

To further support this point, Ciugu makes reference to the U.S. dollar which he claims “has an annualized volatility of 17 [percent].” Concerning the crypto asset’s scalability problems, Ciugu predictably regurgitates the common arguments about bitcoin’s inefficient use of electricity and how this disqualifies it as a currency for day-to-day transactions.

Meanwhile, the strategist denies that bitcoin is now being used extensively in El Salvador, the first country in the world to declare bitcoin legal tender. According to Ciugu, the U.S. dollar is still the dominant currency in El Salvador. Despite putting forward these arguments, Ciugu surprisingly agrees that sending remittances via bitcoin is more cost-effective than using regular sending channels. He explained:

The use of bitcoin in that country is primarily for remittances by citizens working abroad to their families back home. These citizens rely on bitcoin for cross-border money transfers to avoid the high costs that come with such transactions, and also because most citizens of El Salvador, i.e. 70 [percent], don’t have bank accounts.

On why he thinks the cryptocurrency is worth zero, Ciugu uses billionaire investor Warren Buffet’s past comments about bitcoin to argue his point. In his previous remarks, Buffet had intimated the crypto asset had hallmarks of a pyramid scheme because it produces nothing. Just like Buffet, the strategist also believes bitcoin investors have no expectations of making any future earnings except through engaging in zero-sum games with other speculators.

The strategist also makes reference to how bitcoin crashed when Elon Musk voiced his concerns about the crypto asset’s energy use. Such a reaction according to Ciugu means bitcoin is more susceptible to sentiments than actual fundamentals.

The strategist ends this long article by conceding that bitcoin will probably hit the US$100,000 mark in the near future as some analysts are predicting. However, Ciugu argues that even if bitcoin were to reach such a milestone, this will have “no bearing on the intractable truths” he has articulated.

Do you agree with Ciugu’s views? Tell us what you think in the comments section below.