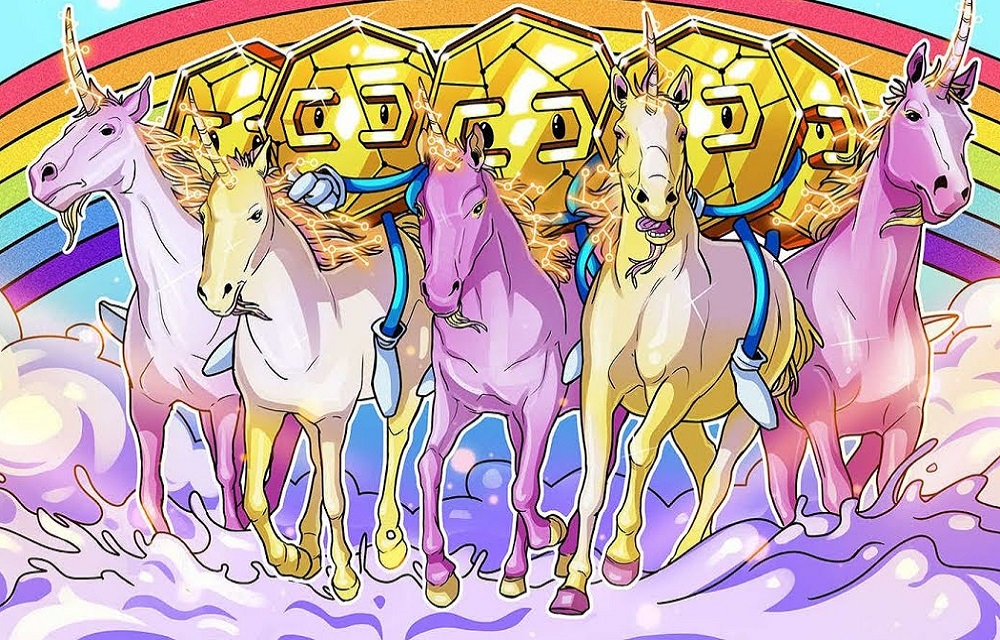 The move will add to the increasing list of celebrities who have embraced NFTs, which also includes BTS.

NFTs are blockchain-based digital assets that verify the validity of products like music, artwork, and in-game stuff.

According to Animoca, the joint venture will issue NFTs based on Cube Entertainment’s artists’ songs, albums, photos, and avatars.

In a statement, Yat Siu, co-founder and chairman of Animoca, said, “K-pop is taking the world by storm.”

“At Animoca Brands, we’re looking forward to collaborating with Cube Entertainment and its roster of K-pop singers as we work to make the open ‘metaverse’ a reality,” Siu said.

Following the popularity of its blockchain-based games that allow users to exchange in-game assets as NFTs, Animoca was named a unicorn in May.

Dapper Labs, the company behind the pioneering blockchain game CryptoKitties, as well as Sky Mavis, the creator of worldwide hit Axie Infinity, are among the seven-year-old startup’s portfolio of NFT-related enterprises.

More K-pop artists are expected to join the NFT frenzy as a result of the collaboration between Animoca and Cube Entertainment.

BTS’s label, Hybe, said earlier this month that it would collaborate with Korea’s leading cryptocurrency exchange operator to create NFT photo cards of its members.

Girls’ Generation and EXO’s management company, SM Entertainment, has recently revealed plans to enter the NFT market.Celebrity involvement has boosted the NFT market’s rise in popularity over the last year.

According to blockchain analytics firm DappRadar, the booming market saw trading volume hit $4.2 billion in October, up 2% month over month.