Just over a year ago El Salvador made history by becoming the first, and only country in the world to make Bitcoin legal tender. Much to the anger of the international community of central bankers, they pushed ahead with their plans, doubling down by planning a $1 billion bond release to build Bitcoin City.

According to the mainstream media, El Salvador’s experiment with cryptocurrency has been an unmitigated disaster. The country is on the verge of bankruptcy, there hasn’t been widespread adoption of crypto, and the president is a ruthless dictator on a campaign to imprison as many people as possible.

According to the 43rd President of El Salvador, Nayib Bukele, this is all a false narrative spread by international elites to discredit him and prevent other countries from following suit. He intends to press ahead with Bitcoin and has continued to buy the dip, irrespective of the views of others. 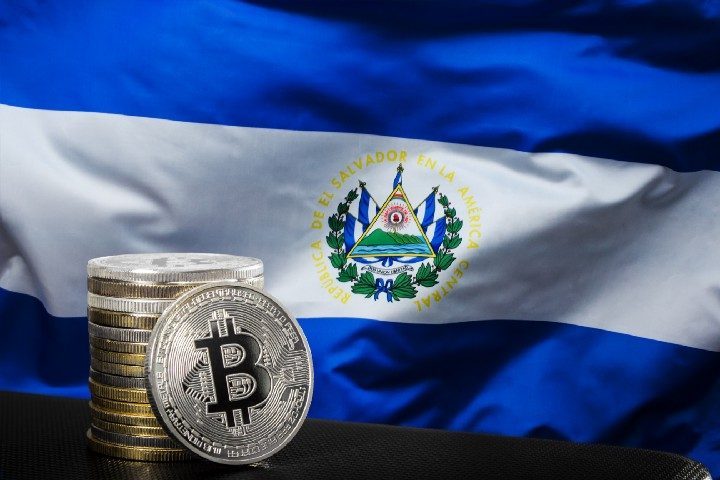 To date, El Salvador has bought over 2,300 Bitcoin at an average price of around $43,000 each according to Bukele’s tweets. In total, they’ve invested over $100 million in BTC which is now worth less than $50 million. For an investor that would be devastating, but for a country with an economy that produces $28 billion a year, it’s not a loss at all.

The reason that El Salvador hasn’t lost $50 million is that they won’t be forced to sell their Bitcoin anytime soon, so they can HODL for as long as they want. Being forced to sell them would be as ludicrous as having your car repossessed while you have $5 million in the bank. It would never happen.

Why then is the media rife with rumors that El Salvador is on the verge of collapse due to its integration of Bitcoin? The simple answer is that central bankers and the guardians of the present global financial system are seriously opposed to the mass adoption of crypto in its current form.

There is abundant evidence for this with regulators such as the SEC refusing to provide clarity around cryptocurrencies, lobbyists such as the FATF vocally opposing self-custody wallets, and the International Monetary Fund (IMF) refusing to offer loans to any country that embraces crypto. For example, Argentina only received a $45 billion loan from the IMF on condition they “discourage the use of crypto-currencies”, and they refused to give El Salvador a $1.3 billion loan because it had adopted Bitcoin as legal tender.

To combat the IMF cutting them off Bukele decided to launch a $1 billion bond aimed at the crypto market. Half the funds raised would be used to buy Bitcoin and the other half would be used to build Bitcoin City. To date, the bond still hasn’t been launched despite promises it would launch earlier in the year.

Their failure to launch the Bitcoin bond is cited as another example of how El Salvador has made a grievous mistake by backing crypto. The view often presented in the media is that it hasn’t been launched because of the Russian invasion of Ukraine. The truth is that the legislation required to launch it hasn’t passed congress yet.

While it’s true that Bukele could force it through quickly if he wanted to, it would seem that he’s been busy tackling gang violence and trying to reduce the murder rate in the country. During a harsh crackdown many more people have been arrested and imprisoned, including some of his political opponents. Whilst it’s far from democratic to imprison your opponents the crackdown has resulted in a massive drop in gang-related violence and homicides. 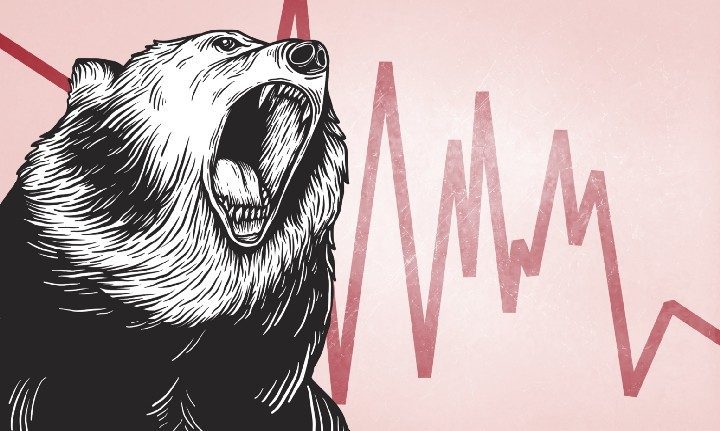 It’s also true that the market conditions are far from optimal to launch a Bitcoin bond, but the conclusion that this indicates a failure of adoption is hard to support. Many people in crypto would love the opportunity to support the first government-issued Bitcoin bond, irrespective of whether it made a profit or loss. What’s more worrying than some of Bukele’s dubious methods of dealing with political rivals is the strong narrative that El Salvador is failing.

Whilst their GDP growth rate seems exceptional this is due in part to 2020 being a terrible year when it dropped to $24.64 billion due to Covid. However, if you ignore 2020 and compare 2019 to 2021 it shows their economy grew by $1.43 billion. In addition, they’ve been buying back government bonds at market rates for anyone that has been scared by the headlines.

El Salvador serves as an example of how a country can adopt crypto and continue to grow its economy. It also provides a crystal clear view of how strongly opposed the global financial system is to the idea of financial sovereignty. As for their Bitcoin bond, they hope to be able to release it in the latter stages of 2022, or Q1 of 2023.