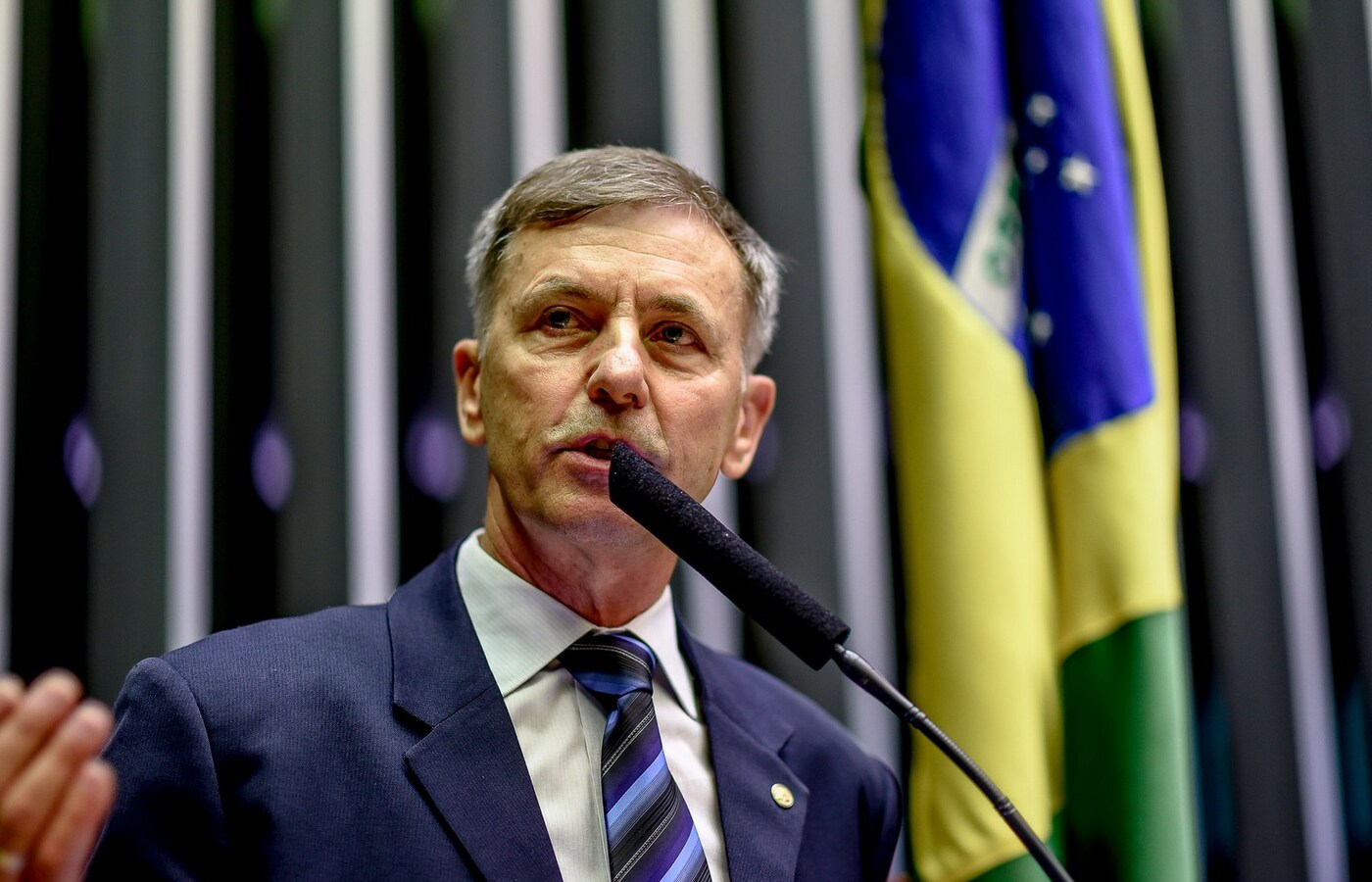 Brazilian Federal Deputy and congressman Luizão Goulart, has proposed a bill to make crypto a legal form of payment for workers in the public and private sector.

Goulart’s proposal is looking to establish a new law that will allow all Brazilian workers to have an option to request their wages and salaries from their employers, in cryptocurrencies. But the bill warrants crypto payments to be made only after a mutual agreement has been reached between the workers and the employer. The translated version of the bill reads thus:

“The limits of the percentage of payment (remuneration) in cryptocurrencies will be of the worker’s free choice. Any imposition by the employer will be prohibited.”

The bill considers the evolution of finance — from a barter system to fiat currencies, and then to Bitcoin (BTC).

Should it be signed into law, the Brazilian federal deputy Goulart’s bill, will establish a consensus between a particular worker and their employer for predetermining what percentage of the worker’s remuneration will be in crypto and fiat.

Goulart also explained further on the need to create a kind of global economy that will improve the daily lives of citizens while also providing a good quality of life for everyone. The bill will be passed into law after 90 days from the date of approval.

Meanwhile in a related news, a Special Committee of Brazil’s Chamber of Deputies recently approved a bill to penalize crypto-based financial crimes.

The latest regulatory amendments have seen the previous penalties for money laundering, increased. For instance, the penalty that used to be one-third of the amount of laundered money has been increased to two-thirds, while the prison term has also been increased from 10 years to 16 years and eight months.