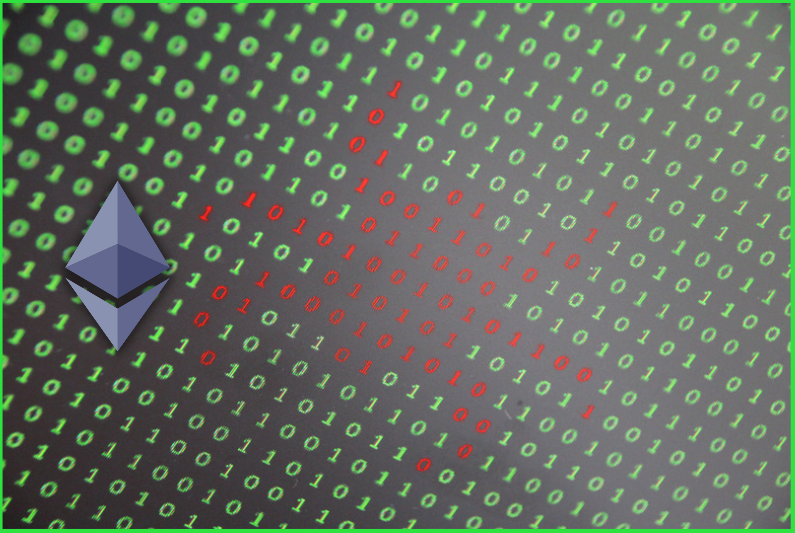 A bug in outdated versions of the leading Ethereum client for node operators, Geth, is causing forks on the chain, according to research by the Block.

According to The Block, this could enable double spends on the world’s second-largest blockchain by market capitalization. Ethereum security lead Martin Holst Swende tweeted, “Fortunately, most miners were already updated, and the correct chain is also the longest (canon).”

Ethereum developer who works on the Geth client, Marius Van Der Wijden, said that most retail users should be okay, particularly if they are using the most common wallet, Metamask. “Infura and the big exchanges seem to be on the good side of the fork, so all transactions through Metamask should be golden,” he wrote.  “Users that run validators need to update their nodes quickly.”

Twitter users are claiming that the vulnerability has also been exploited on other Ethereum Virtual Machine (EVM) compatible chains, such as Binance Smart Chain and Polygon. Polygon tweeted that most its validators have already upgraded to the latest Geth implementation and so shouldn’t be affected.

Three days ago, Ethereum developer Peter Szilágyi released an update to the Geth client to fix an as yet undisclosed vulnerability.
Friday morning the Go Ethereum Twitter channel confirmed the split, writing, “A chain split has occurred on the Ethereum mainnet. The issue was resolved in the v1.10.8 release announced previously. Please update your nodes, if you haven’t already!”