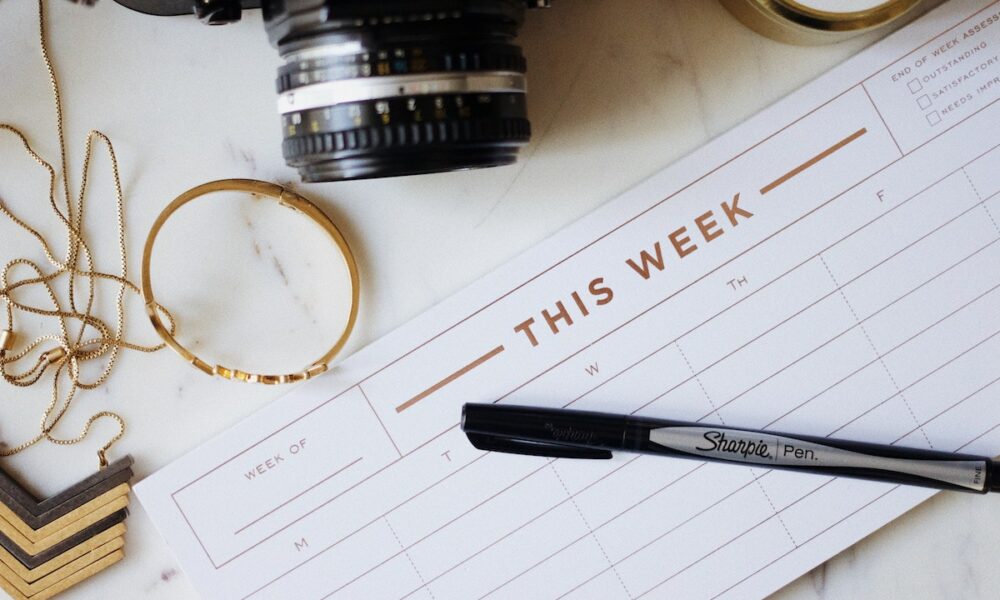 Cardano’s ADA has been trending upwards since the 20 July bottom, with the alt setting higher highs on the charts. According to most, the primary driver behind the same has been a host of significant updates within the ecosystem.

The IOHK team shared more updates with the community during the most recent Cardano 360 event. In the video, Cardano’s executives announced that it would launch an ERC-20 converter to bring Ethereum assets to Cardano’s testnet. According to IOHK Project Manager Francisco Landino, the new tool is coming on the testnet next week.

What to expect from the “tool”

The new migration tool was first disclosed in May. It is an effort to allow users to take Ethereum-based tokens over to the Cardano blockchain.

The exec went on to add that the new tool is designed for both end-users and token issuers. It simply resembles a bridge that connects the Ethereum network to Cardano, allowing for easy migration of Ethereum-based assets. Landino added,

“…users of Ethereum-based tokens will be able to benefit from Cardano’s transaction capacity and lower fees once the migration tool is deployed. The ERC-20 converter would also enable users to experience enhanced security, reduced cost, and interoperability on the blockchain.”

Moreover, the tool will be a “self-service tool” that is easy to use and as broadly applicable as possible. There will also be a focus on bringing over users of bigger platforms “in a more convenient way.”

In addition to this, SingularityNET will have its native AGIX token be the first ERC-20 token to migrate to Cardano.

These announcements have come at an opportune time. Especially since the Cardano network is moving full steam ahead with its development roadmap. As touched upon previously, the Alonzo hard fork is expected to take place on 12 September.

A step towards code transparency

That’s not all, however, with Cardano Foundation’s Jeremy Firster highlighting yet another update within this “trending” ecosystem.

The program will focus on code transparency and its reliability.

“We want to really maintain the importance that we have on securing Cardano nodes and other key components,” Firster claimed during the aforementioned event.