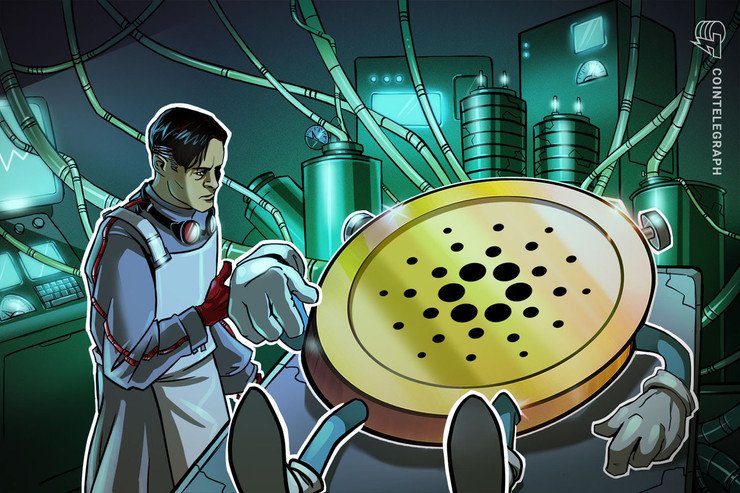 Proof-of-stake (PoS) blockchain Cardano (ADA) went live with its Byron reboot yesterday, March 30, as the project prepares its transition to the Shelley mainnet.

Announced by Cardano’s developer, the peer-to-peer technology firm Input Output Hong Kong (IOHK), the reboot involves a series of updates to major components of the Cardano network — the Cardano node, explorer, and Daedalus wallet backend, which is being spun out as a new version, Daedalus Flight.

A process, not an event

In an outline of the reboot’s significance, which has taken 18 months to complete, IOHK explained that the new design is, “modular, separating the ledger, consensus, and network components of the node, allowing any one of them to be changed, tweaked, and upgraded without affecting the others.”

In lieu of improving the existing code, the reboot was made by working “from scratch,” with all critical elements of the new Cardano node formally specified.

Changes to the wallet’s backend and services have been grouped together as “Adrestia,” offering exchanges and third-party developers to use a collection of independent, self-contained libraries to interact with the Cardano network.

APIs have been extended and specifically designed with larger exchanges in mind, and Daedalus will now include Yoroi wallet support — thereby supporting features such as transaction filtering and parallel wallet restoration.

A new rolling release of Daedalus will provide scope for users to test the new node functionality and wallet backend and offer their feedback to IOKH, which has pledged to implement improvements in response.

Overall, IOHK claims the reboot will result in performance improvements and higher transaction throughput capacity — i.e. how much demand the network can manage in terms of transactions per second.

The developers are also eyeing a reduction in barriers to entry by making the Cardano node more efficient in terms of memory usage, thus enabling users with lower-spec hardware to participate in the network and helping to ensure greater levels of decentralization.

IOHK describes the reboot as more of a process than a discrete event, noting that its “goal is to gradually and sustainably migrate the entire Cardano blockchain to working on the new node implementation, without any disruption or loss of service.”

Following this process, IOHK plans to focus on the Haskett Shelley testnet, including the onboarding of stake pool operators to incentivize them to prepare for running on the future Shelley mainnet.

As reported, IOHK was founded by the mathematician, cryptographer and entrepreneur Charles Hoskinson in 2015. Also a co-founder of Ethereum, Hoskinson told Cointelegraph in an interview this February that his aim is to make Cardano 50 to 100 times more decentralized than Bitcoin once all its upgrades are implemented.