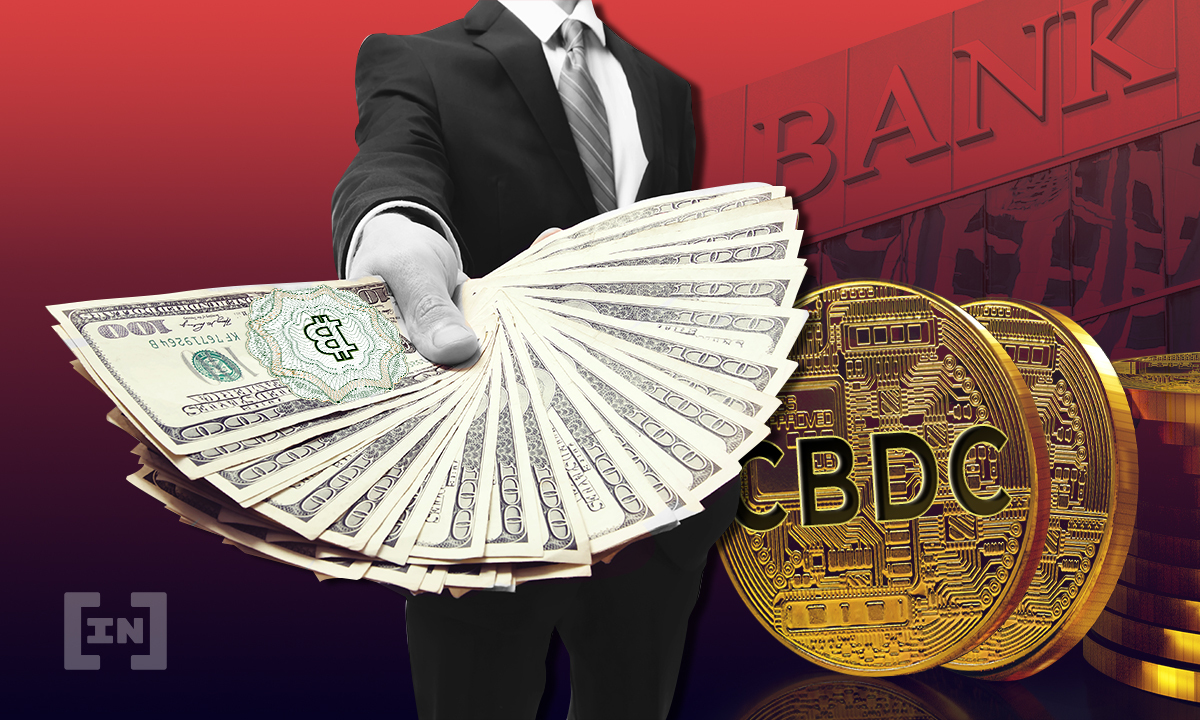 Eric Rosengren, former President of the Federal Reserve Bank of Boston made a public statement making the concept of a central bank digital currency (CBDC) for the USA a little more clear. However, be believes that blockchain will not be involved.

In Rosengren’s comments on the potential of a US CBDC, he suggests that it will exist in the future. He also said because it would require an agreement between the White House, Congress, and the Fed, that it could take a long time. Interestingly, Rosengren clarifies that a national CBDC would be mutually exclusive from the likes of stablecoins and other cryptocurrencies.

According to Rosengren, blockchain technology is insufficient for the needs of a CBDC, “because we want to have sufficient throughput and speed of transactions that the distributed ledger is not as effective a mechanism for meeting kind of the operational needs that we think we will need.” Rather, he believes that a CBDC for the USA would be more akin to existing digital money transfer systems.

Rosengren has a lot of experience working at the Federal Reserve Bank of Boston, having started his career there back in 1985. He became the President of the Boston Fed in July 2007 and performed the role for over fourteen years before retiring on Sept 30, 2021. Therefore, Rosengren was incumbent from the inception of Bitcoin to only just recently leaving the role at the age of 64.

Federal Reserve explores possibility of CBDC for the US

According to Powell, this forthcoming paper will contain an examination into the “costs and benefits of a central bank digital currency or CBDC.” While there has yet to be a solid yes or no answer given by the Fed as of yet, Powell did explain that the organization is currently “working proactively to evaluate whether to issue a CBDC and, if so, in what form.”

This means that the USA is one of the latest countries to explore the possibility of a CBDC following the launch of currently-in-development efforts by other countries such as South Korea, Nigeria (e-Naira), and New Zealand.