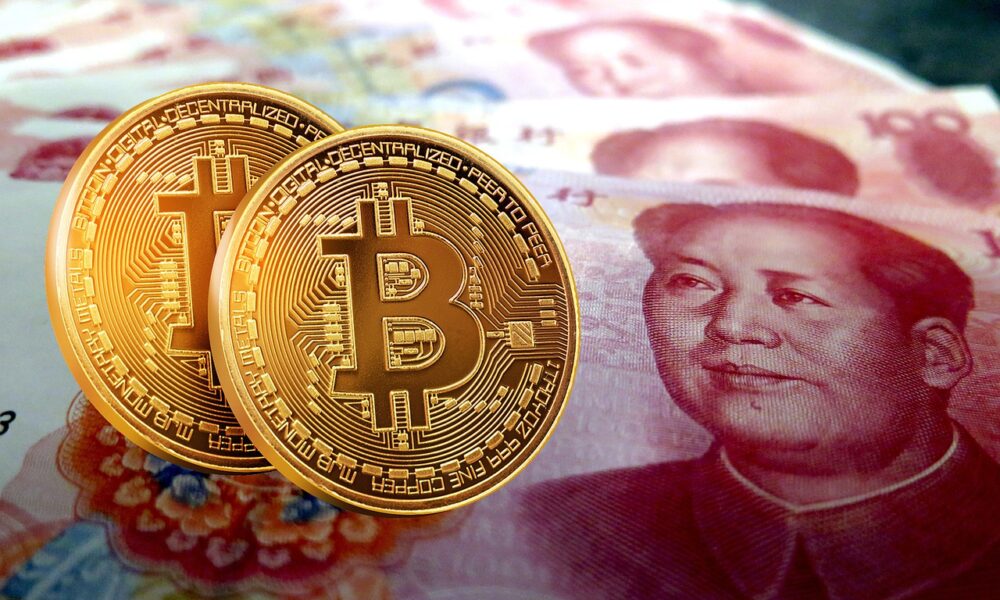 “We remind the people once again that virtual currencies such as Bitcoin are not legal tenders and have no actual value support.”

The People’s Bank of China [PBoC] has once again raised an alarm about the use of cryptocurrencies in light of its recent crackdown. According to local reports, the central bank took a shot at Bitcoin, commenting that such virtual currencies cannot compete with existing legal tender.

Yin Youping, Deputy Director of the Financial Consumer Rights Protection Bureau of the PBoC, argued that cryptos are not backed by any real value. The transactions are driven by “pure hype,” he added.

While warning citizens of the associated risks, the central bank official also urged people to consciously stay away from crypto to protect their “pocket.”

Given a possible rebound of people into virtual currency trading operations, the central bank will monitor overseas exchanges and domestic traders this year. Additionally, it will continue its efforts to crack down on and block trading websites, applications, and corporate channels. Nevertheless, the trading frenzy has significantly dropped because of the country’s active and intensified policy publicity.

China recently acted strongly against the environmental impact of mining, shutting down many mining farms including Bitcoin’s. Miners were forced to move out of the country, while by June, trading restrictions were also enforced. With the central bank now reiterating Bitcoin’s status in this way, crypto-businesses will have to follow the miners. However, what about the interest of the citizens?

China’s CBDC: Progressive or a Ploy?

Now that China is batting crypto out of its borders, its central bank digital currency [CBDC] or DCEP [Digital currency Electronic Payment] should be more popular, right? While many look at it as a progressive, technical move, there are some arguing in favor of China’s Digital Yuan being a threat to freedom.”

For instance, a recent blog authored by James A. Dorn claimed,

“In authoritarian societies, central bank money in digital form could become an additional instrument of government control over citizens rather than just a convenient, safe, and stable medium of exchange.”

Worth noting, however, that China is also introducing several use-cases for its e-CNY. In public transport, for instance. These applications are unlikely to be ignored.

Although the PBoC has strongly warned the public about cryptos, the asset class is yet to be fully and legally banned. Even so, Chinese traders may want to manage their risks.