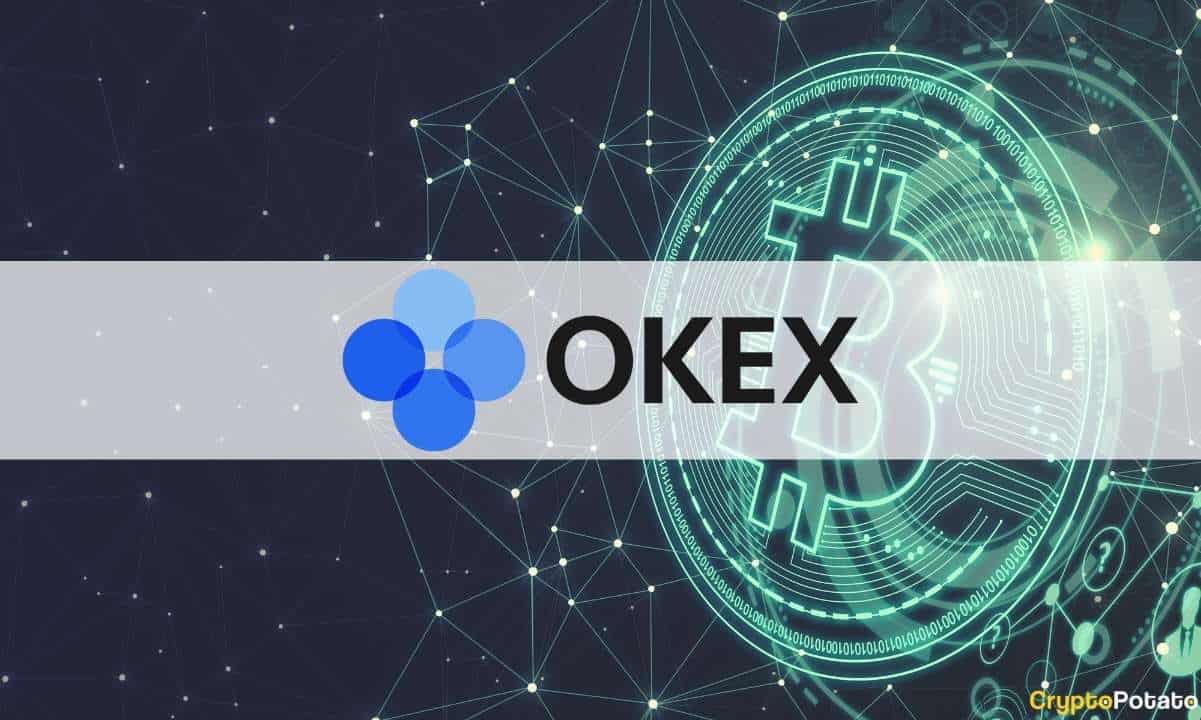 CryptoPotato had the opportunity to host a discussion with Lennix Lai – the Financial Markets Director at OKEx.

Established in 2017, OKEx is one of the leading cryptocurrency exchanges in the world by means of trading volume and is also a big player in China. We took the opportunity to discuss, first hand, what’s currently going on in the market from both a retail and institutional perspective, as well as what’s actually happening in China.

After Bitcoin lost around 50% from its all-time high at almost $65K recorded in mid-April,

One of the most pressing questions that people have is whether or not Bitcoin is still in a bull market.

“I think the correction is already kind of finished or at least close to being finished – whoever needs to sell or deleverage. The last rally was mostly driven by leveraged trading – we could see insane numbers in […] all kinds of trading metrics, showing that everyone was adding a lot of leverage. It makes sense – that’s how bull markets come to live.”

Lai thinks that a lot of the downturn can be attributed to deleveraging, and that’s why we saw the really sharp crash.

However, he also thinks that the correction is “really quite done” and almost “close to finished.” Despite this, he noted that there’s still a lot of uncertainty in the crypto market, mostly originating from the ongoing regulatory clampdown. Yet, he outlined that things are starting to calm down, and prices don’t react as much to negative news.

He concluded that we’re “definitely” in a bull run.

As for price targets, Lai believes that we will see bitcoin’s price recovering to $60K this year, “but it will take longer time to reach higher goals like $100K.” He thinks that $100K is possible in “one or two years” after this one.

China is arguably one of the most heavily discussed topics within the cryptocurrency community. The country started clamping down, yet again, on Bitcoin a couple of months back. While a lot of it seemed like recycled FUD, there are some new developments that have to be considered. The country did clamp down on Bitcoin mining, and as a result, a lot of the operations, if not all, have started to relocate. As CryptoPotato reported, over 3 tons of Bitcoin mining rigs will supposedly relocate from Guangzhou to Maryland.

The Director of Financial Markets at OKEx said that the country is specifically going after Bitcoin mining, but owning Bitcoin is completely legal and that the cryptocurrency can be owned “like a digital property.”

He reaffirmed, however, that there are plenty of warnings against the dangers of cryptocurrency trading, but most of it is for people to be aware – they don’t prohibit it.

“For those in China who would like to trade, it’s still okay, but you have to be aware of the risks.”

Another interesting thing that we touched on was the difference in the market. With over 1,600 employees globally, OKEx operates in a variety of jurisdictions, so we were curious to know how the European market, for instance, is different from the Chinese.

Speaking on the matter, Lai said:

“The European, or the Western-based customers, are more professionally-oriented. They already have a lot of crypto knowledge and they are very professional already. They understand a lot about trading compared to the Asia-Pacific Economic Cooperation (APEC) customers.”