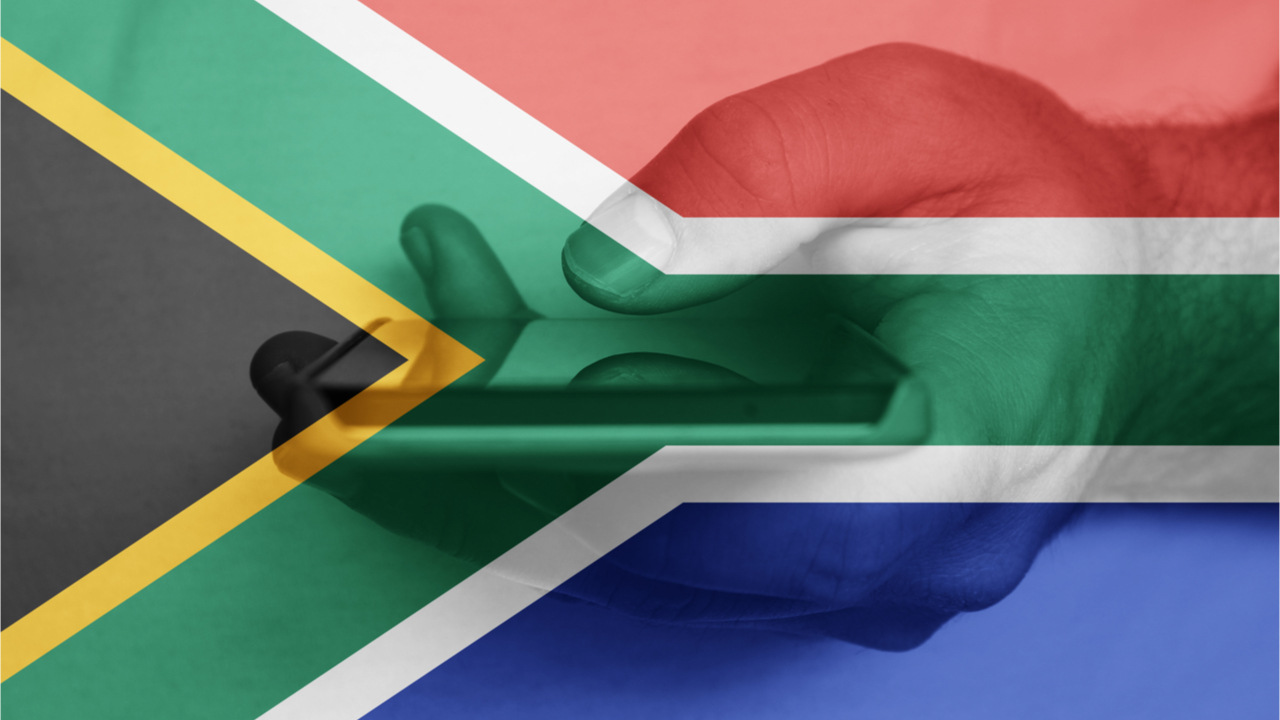 Chipper Cash, an African fintech start-up, has extended its peer-to-peer instant money service to South Africa. In addition to being able to use the remittance service, South African users will be able to buy, sell, and transfer cryptocurrencies like bitcoin, ethereum, and the USDC stablecoin.

According to a report that quotes the start-up’s VP for strategy and partnerships in Africa, Pardon Mujakachi, Chipper Cash has made the foray into South Africa because it believes the country “is ripe for disruption and innovation in the financial services market.”

The report also quotes the VP revealing the fact that it takes “three days for a person in the U.S. to send money to South Africa” while on the other hand, it takes up to 48 hours to move funds from one bank to another.

It is such inefficiencies that often drive users to informal channels, argued Mujakachi. The VP also shared figures of the estimated number of users that are forced to use such informal channels. He said:

According to the Chipper Cash VP, it is such domestic remittances that will be the fintech firm’s starting point in South Africa. However, only verified users will be allowed to use this app.

Chipper Cash, just like other fintech start-ups before it, is attempting to claim a sizeable portion of the cross-border remittance market share from established money transfer organizations (MTO).

By offering lower transaction costs, Chipper Cash potentially stands a chance of eating into existing MTOs’ market share. However, it remains to be seen if this mobile app is going to win over South Africa’s financially excluded groups. This is because in addition to lacking the required verification documents, some in these financially excluded groups have no access to devices that are needed to use the mobile app.

What are your thoughts on this story? Tell us what you think in the comments section below.