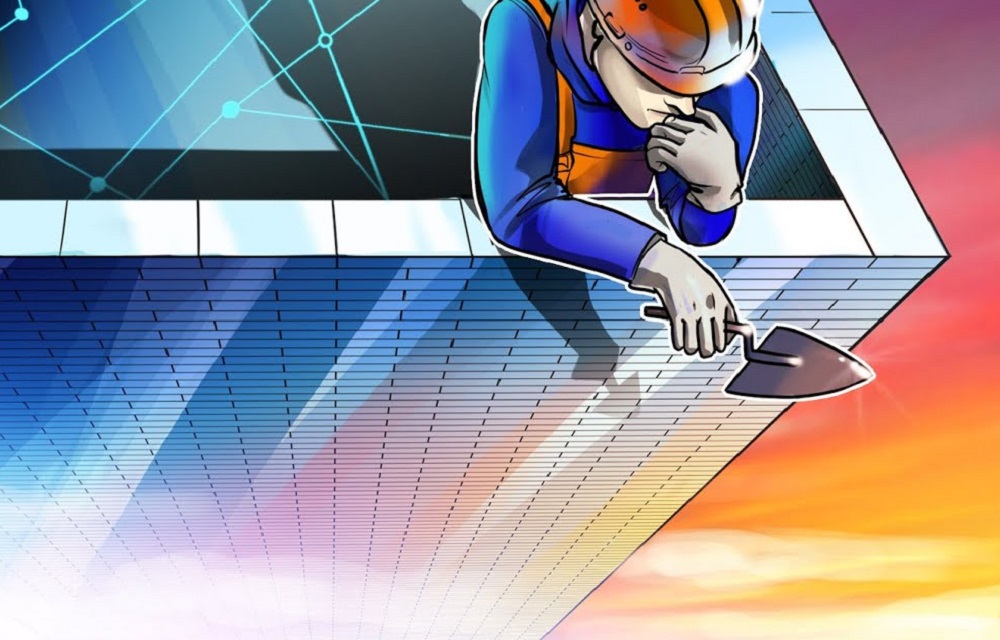 According to a new study, one of the industry’s largest DeFi protocols is experiencing a motivational crisis.

Alex Kroeger, an Ethereum researcher, discovered in his paper that the majority of Compound’s liquidity miners have little to no financial interest in the protocol and do not engage in its governance.

The miners at compound aren’t holders

Compound was one of the first protocols to implement liquidity mining, and it quickly rose to prominence as a DeFi powerhouse.

According to Dapp Radar, it’s the fifth-largest DeFi protocol, with over $12 billion in total value locked (TVL).

However, rewarding users who give liquidity to the network with incentives come at a cost. Liquidity incentives, according to researcher Alex Kroeger, diminish token supply and reward users who contribute nothing to a protocol’s governance.

Kroeger looked at the top 100 accounts in terms of accrued COMP through liquidity mining and discovered that they had amassed a total of 808,825 COMP coins, which is almost $270.9 million.

These accounts make up 69% of all COMP mined, implying that they represent the vast majority of COMP holders.

However, only a small percentage of these accounts really own the tokens. Only 19% of the accounts held more than 1% of the COMP they claimed, dumping nearly 100% of their liquidity incentives on the market, according to the research.

Only 7% of the accounts retained more than half of their liquidity incentives.

Only one of the top 100 addresses has ever voted on a protocol proposal, which paints a far bleaker image when it comes to participation in the protocol’s governance.