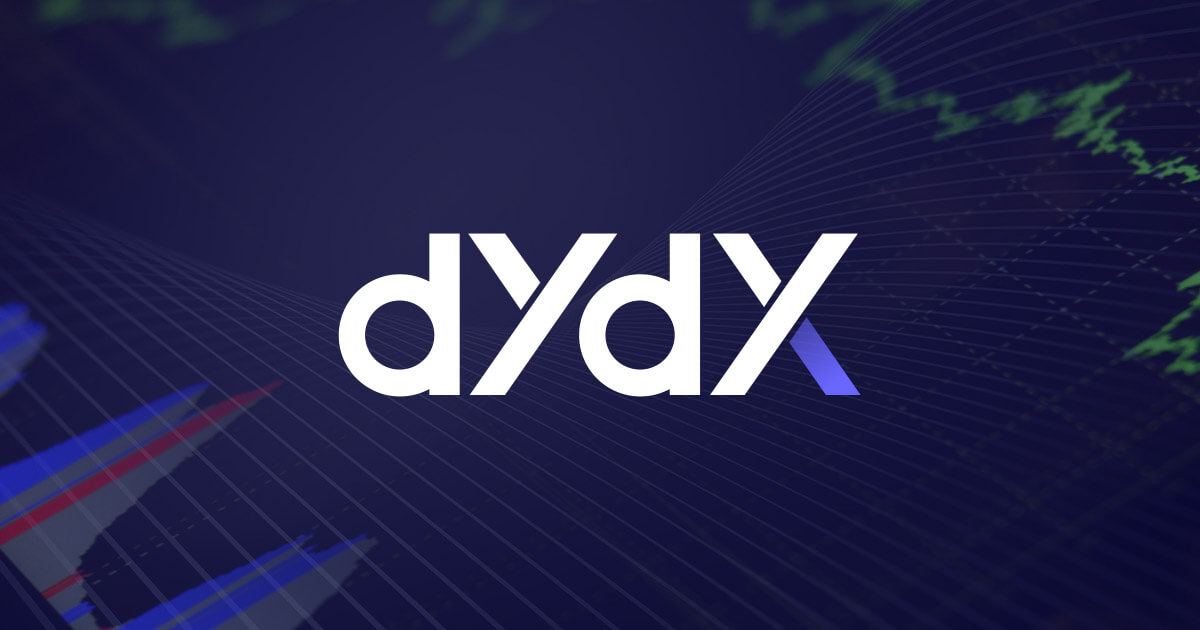 dYdX (DYDX), a decentralized derivatives exchange that runs on Ethereum (ETH), has surpassed Coinbase’s volume for the first time, executing over $3.6 billion in trades in a 24-hour period.

The protocol’s success came in the midst of Beijing stepping up its clampdown on crypto, which spurred the recent interest in decentralized exchanges (DEXs) and other decentralized finance (DeFi) products among Chinese users.

5 years ago I left @coinbase and eventually founded dYdX

Juliano said he was “blown away and humbled by the recent growth with dYdX,” as the DEX, which offers perpetual, margin and spot trading, as well as borrow and lend pools on Ethereum, beat Coinbase’s volume by an impressive margin.

Finally, Juliano expressed his gratitude to Coinbase for providing him with the needed experience and support for venturing out on his own.

At the time of writing, by executing over $6,5 billion in trades in the past 24 hours, dYdX is doing more volume than every other DEX combined.

And today, dYdX is doing more trade volume than every other DEX combined 🤯 pic.twitter.com/7XDc7D7D0E

China-based crypto journalist Colin Wu, who also updated the news, explained that “the current huge transaction volume is still caused by farming, rather than real demand.”

According to CoinMarketCap data, the dYdX transaction volume in the past 24 hours has reached 4.28 billion, surpassing Coinbase’s 3.79 billion for the first time. pic.twitter.com/PR7PX6UbbF

In a recent tweet, Wu pointed out that “a large number of Chinese users will flood into the DeFi world, and the number of users of MetaMask and dYdX will greatly increase.”

As Beijing’s regulatory pressure pushed centralized exchanges out of the picture, “all Chinese communities are discussing how to learn DeFi.”

A large number of Chinese users will flood into the DeFi world, and the number of users of MetaMask and dYdX will greatly increase. All Chinese communities are discussing how to learn defi.

Meanwhile, the protocol’s governance and utility token, DYDX, witnessed a 30% price bump in under 24 hours and set a new all-time high (ATH).

The 🇨🇳 Chinese ban on trading #crypto had a negligible impact as the overall market cap recovers.

Several #DeFi tokens have been booming lately. A highlight would be #DYDX which gained 30% today. 📈