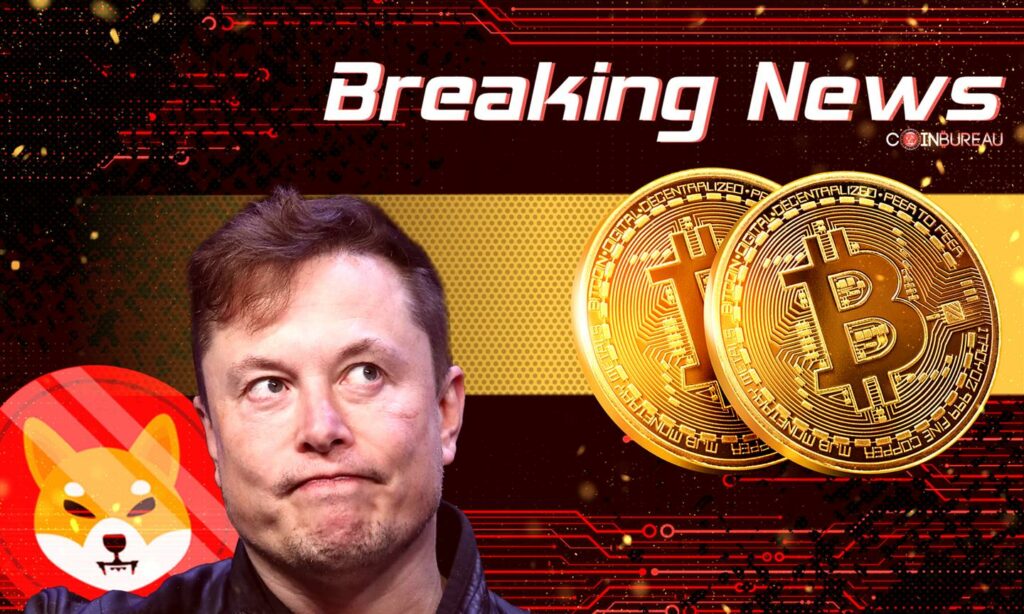 Tesla CEO and crypto enthusiast Elon Musk disappointed Shiba Inu (SHIB) investors yesterday when he revealed he didn’t own any of the dog-themed meme coin.

In a Twitter thread with a user named “@ShibaInuHodler” who said “Hey Elon Musk how much SHIB are you holding!!”, the tech billionaire calmly replied, “none”. Musk then revealed his portfolio before giving an honest warning about crypto investing.

“Out of curiosity, I acquired some ascii hash strings called ‘Bitcoin, Ethereum & Doge’. That’s it.

As I’ve said before, don’t bet the farm on crypto! True value is building products & providing services to your fellow human beings, not money in any form.”

While SHIB took a considerable dip after Elon’s response, it quickly recovered and has ultimately remained completely unfazed, keeping its bull market intact. The coin, which was started by pseudonymous developer Ryoshi, has essentially shocked the entire crypto space by becoming one of the best performing digital assets of all time, and the 11th biggest in the world. At the time of writing, SHIB is up 83522885.6% since November of 2020.

Shiba Inu’s ecosystem primarily focuses on its decentralized exchange (DEX) called Shibaswap. Other than SHIB, it also has a governance token called BONE, and another coin called LEASH which has no specific use case. There is a circulating supply of 500 trillion SHIB, and a total supply of 1 quadrillion. 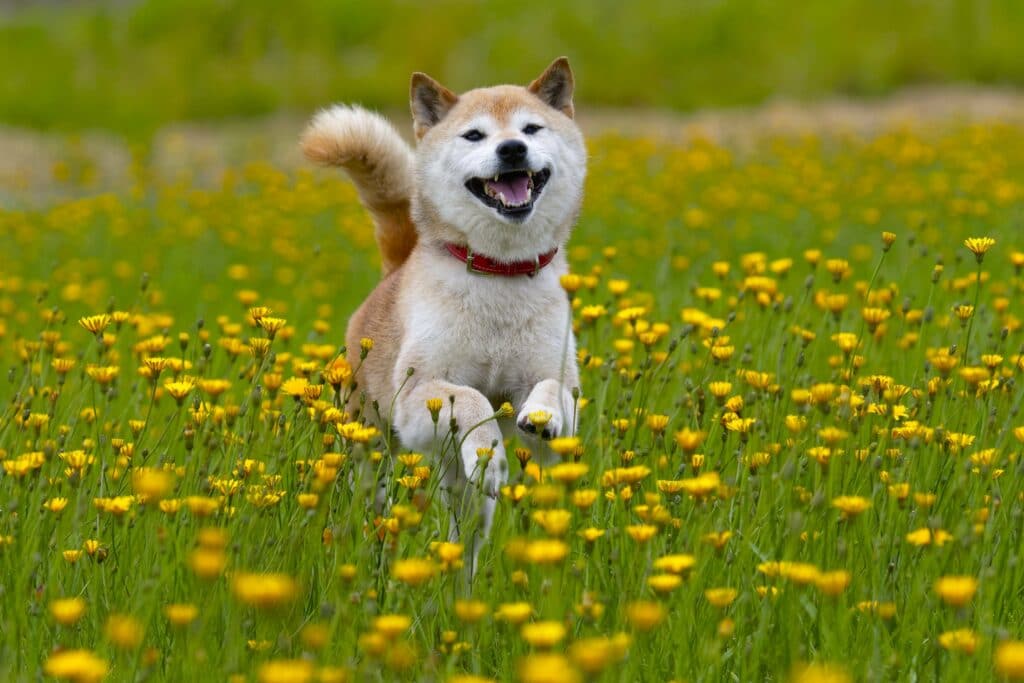 While Musk isn’t a believer in SHIB, Tesla still sparked a semblance of positive market sentiment yesterday when it revealed in their earnings report that the company was considering accepting BTC as payment again in the future. Musk previously decided to stop accepting BTC for Tesla products because of his concerns with the Bitcoin network’s impact on the environment.

“During the nine months ended September 30, 2021, we purchased an aggregate of $1.50 billion in bitcoin. In addition, during the three months
ended March 31, 2021, we accepted bitcoin as a payment for sales of certain of our products in specified regions, subject to applicable laws, and
suspended this practice in May 2021. We may in the future restart the practice of transacting in cryptocurrencies (“digital assets”) for our products and
services…

We believe in the long-term potential of digital assets both as an investment and also as a liquid alternative to cash. As with any investment and consistent with how we manage fiat-based cash and cash-equivalent accounts, we may increase or decrease our holdings of digital assets at any time based on the needs of the business and our view of market and environmental conditions.”

Tesla currently has the second largest public corporate treasury of Bitcoin, with at last 43,200 BTC according to bitcointreasuries.net, well behind Michael Saylor’s MicroStrategy.