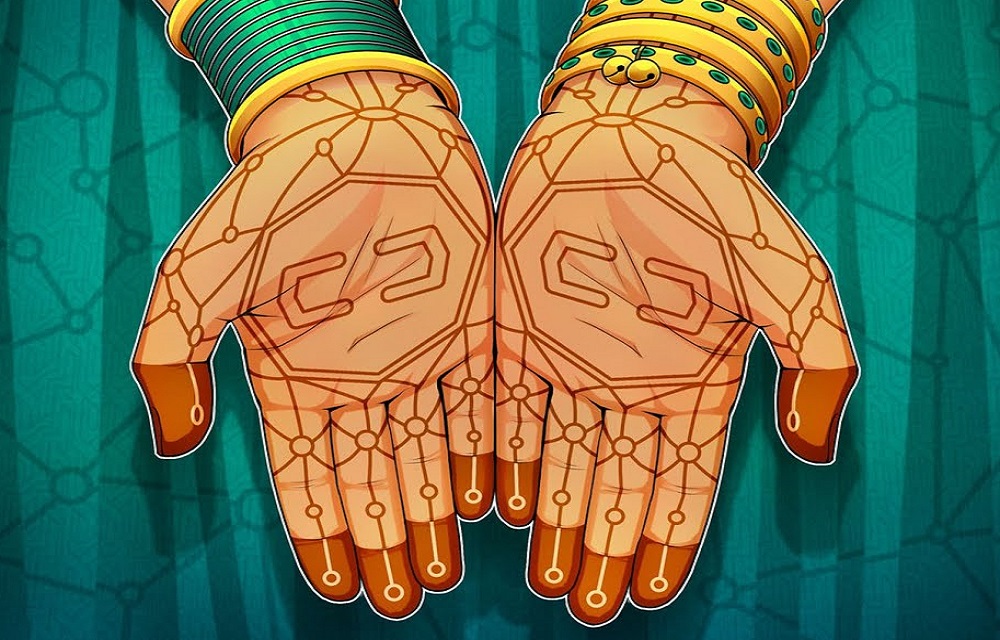 The Securities and Exchange Board of India (SEBI) has approved the first cryptocurrency ETF. According to local media, the regulator has approved Invesco’s CoinShares Global Blockchain ETF Fund.

The fund owns Coinbase, Bitfarms, SBI Holdings, and MicroStrategy, among others. The fund has had a good year, earning 89.52% in returns.

Invesco is positive about the asset class’s future, it noted in a document.

This is the first ETF clearance in India, which has yet to take a position on cryptocurrency legislation.

Although the nation’s authorities have flipped-flopped on the issue, it appears that legislation may be on the way.

How does India view crypto?

It’s good news for Indian crypto investors that the securities regulator approved an ETF. Despite the lack of a government position, the country’s youth is tremendously passionate about the crypto market. India’s market has expanded by 641% in the last year.

The government may designate cryptocurrencies as commodities, according to the latest regulatory update.

At the same time, the government is developing a central bank digital currency (CBDC), with trials beginning next month.

Authorities are allegedly working on a ban on irresponsible bitcoin ads. A note summarizing a meeting between Prime Minister Narendra Modi and stakeholders revealed the information. WazirX and CoinDCX will meet with government officials this week.

The business is booming, with new startups and funding coming in. The crypto-tech business is expected to be worth $241 million by 2030, according to Nasscom and WazirX.