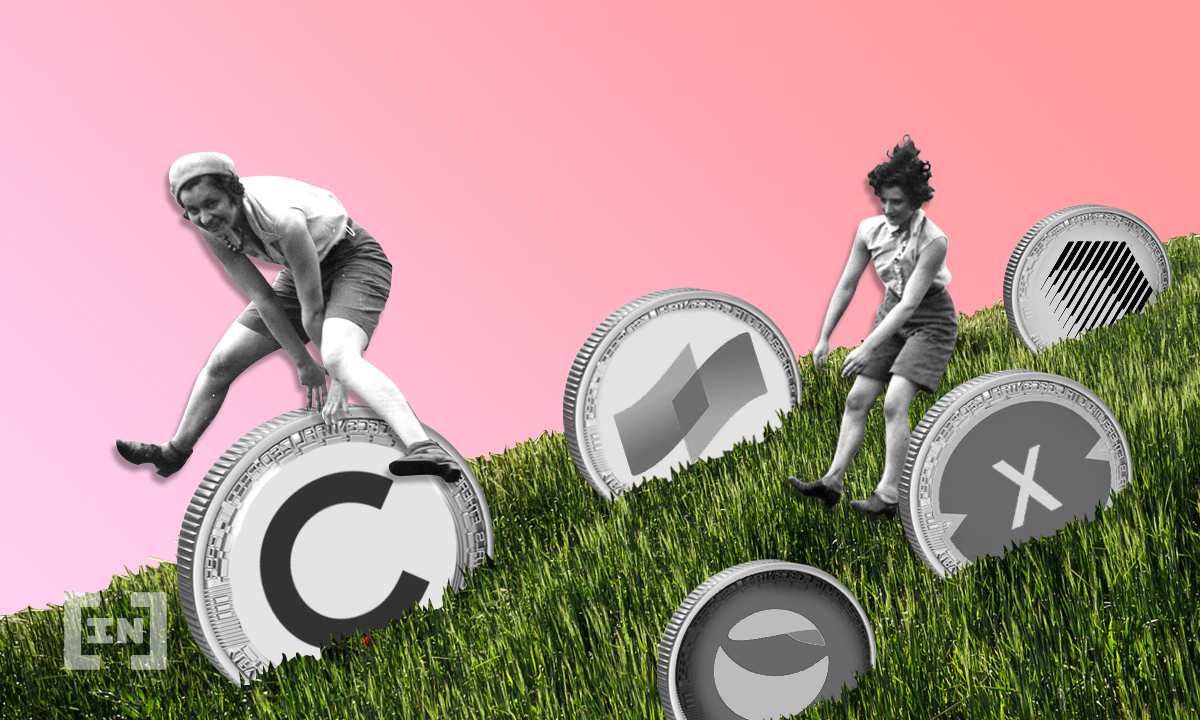 BeInCrypto breaks down the five biggest altcoin movers and shakers from the previous week. Will their momentum continue this week?

The five altcoins that increased the most last week were:

CELR has been increasing since breaking out from the $0.093 resistance area on Sept 15. While it deviated below the area (red circle) on Sept 21, it resumed its upward movement at an accelerated rate afterward.

CELR then managed to validate the $0.154 area as support. This is the 1.61 external Fib retracement level when measuring the previous drop.

The next resistance is found at $0.239, the 2.61 external Fib retracement level.

COTI has been increasing since breaking out from a descending resistance line and validating it as support on Sept 7 (green icon).

After this, it resumed its upward movement and reached a new all-time high price of $0.66 on Sept 25.

COTI is currently trading above the $0.48 horizontal support area and has already validated the level as support.

If resumes its upward trend, the next resistance would be found at $0.91. This is the 1.61 external Fib retracement resistance level when measuring the previous drop.

XDC has been increasing above an ascending support line since June 22. So far, it has validated the line multiple times, most recently on Sept 21.

After bouncing, XDC broke out from a shorter-term descending resistance line (dashed). The breakout is supported by the increasing MACD and RSI.

The closest resistance is found at $0.158. If it manages to move above this level, it could likely move toward a new all-time high.

REN has been moving upwards since breaking out from the $0.62 resistance area and validating the level as support after (green icon).

However, it was rejected by the $1.22 resistance area on Sept 24. This is the 0.618 Fib retracement resistance level when measuring the previous drop.

Furthermore, the RSI has generated a bearish divergence.

Therefore, until REN can clear this level, the trend cannot be considered bullish.

LUNA had been decreasing beneath a descending resistance line since Sept 11, after it had reached an all-time high price of $45. This led to a low of $23.95 on Sept 21.

Once it reached the low, LUNA bounced and broke out from the descending resistance line. It also reclaimed the $36 horizontal area, which is now acting as support.

The MACD and RSI are relatively bullish, even if they are not showing considerable strength. The MACD is positive and the RSI is above 50.

If another upward move transpires, the closest resistance areas are at the $45 all-time high and $58 (1.61 external Fib retracement resistance level).