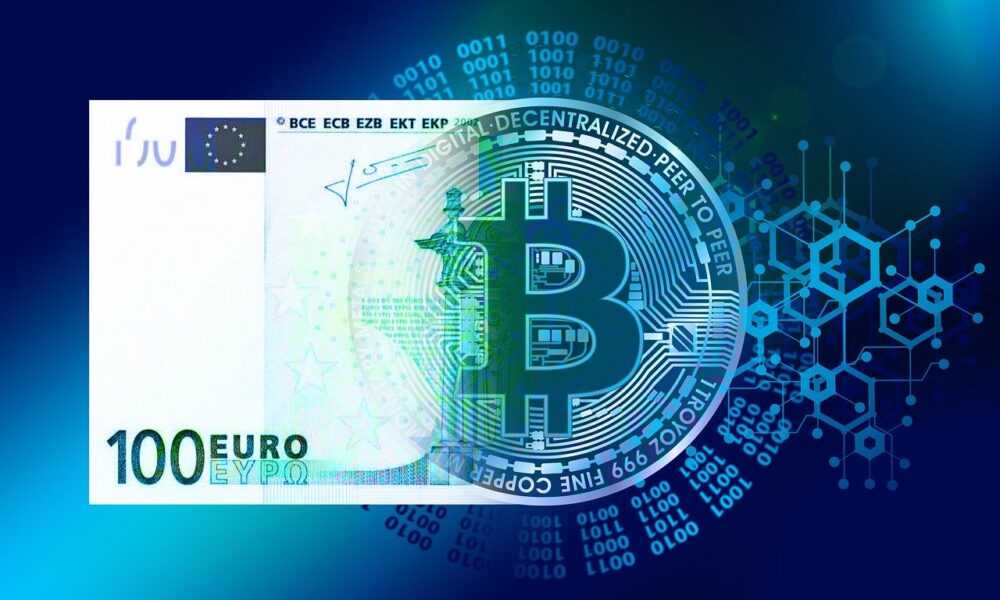 The Indian central bank has always been particularly wary of the cryptocurrency industry. According to former Reserve Bank of India Governor Raghuram Rajan, however, cryptos definitely have a “potential future.”

Speaking at the Reuters Global Markets Forum, the economist opined that while cryptocurrencies have highly fluctuating values, they might be useful as means of payment in the coming time. As expected, the former bank exec lent more support to the idea of well-regulated stablecoins, with Rajan adding that these assets should have quick, appropriate regulations.

It’s worth noting, however, that the former IMF Chief Economist did not seem to fully understand the drivers behind recent crypto valuations. According to Rajan, market optimism and favorable monetary policies have definitely played a part in the same.

“Right now, in this heady environment with asset prices really picking up, many cryptos are also being valued — not so much as a means of payments — but as assets in their own right.”

Despite the larger market risks such as price volatility, cryptos can find use cases to back its frequent price surges, he said. According to Rajan, a crypto’s intrinsic value remains in its usefulness.

“I think the value of cryptos has to be seen more in terms of are they going to be useful in the system going forward. Yes, some of them have value because they have value, and maybe that will persist. I’m not going to say that Bitcoin is going to implode tomorrow.”

“But I will say that I would be much more confident about the value of these cryptos once they find proper use cases, and the technology is evolving to make that happen.”

According to reports by Gemini and Chainalysis, India is one of the top countries in the world when it comes to cryptocurrency adoption. While many use it for remittance payments, several others have found it to be a valuable investment tool. Many youngsters, along with those who have been excluded from traditional financial markets, consider it to be an easy investment alternative.

Nevertheless, Rajan’s comments are in stark contrast to what the present leadership at the RBI believes. The bank has repeatedly called for a ban on all private cryptocurrencies while espousing those backed by the state. Meanwhile, India’s crypto-regulation bill is currently awaiting cabinet approval. A high-level inter-ministerial committee had previously submitted a report calling for a ban on all cryptocurrencies except for CBDCs.