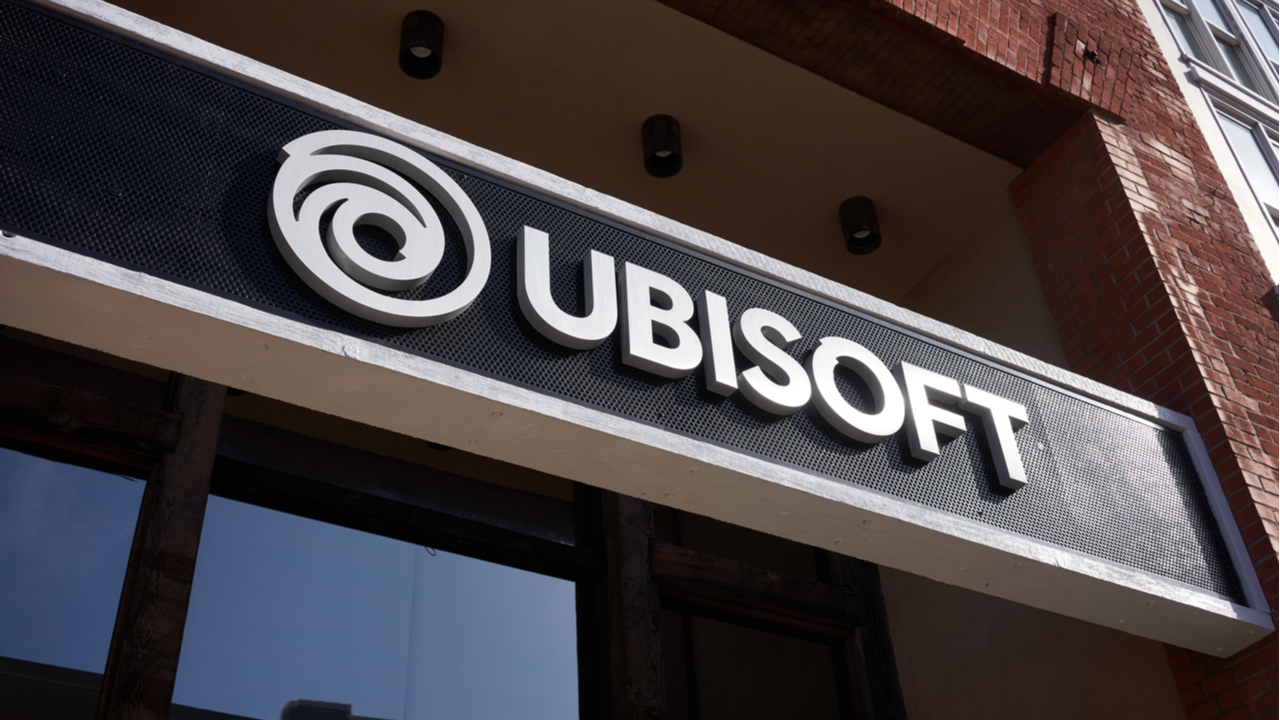 Ubisoft, one of the biggest gaming companies in the entertainment world, mentioned blockchain as one of the key points of focus for the future of the brand. The company said it is exploring blockchain as an innovative technology to be included in games in its latest earnings report. While blockchain’s play-to-earn trend has experienced a boom this year, the traditional gaming industry still has yet to embrace blockchain as part of a flagship product.

Ubisoft, the gaming giant known for mega-successful franchises like Assassin’s Creed and Far Cry, mentioned blockchain technology as a key element for the future of the company. In its latest earnings report, which corresponds to the first half of the 2021-2022 fiscal year, Ubisoft stated it has been exploring blockchain technology since its beginnings, to see how it can be used to further enhance the experience of gamers in virtual worlds. The report states:

Ubisoft has been exploring blockchain since the early development of the technology, supporting
and learning from the ecosystem through initiatives like its Entrepreneurs Lab start-up program and the
Blockchain Game Alliance as a founding member.

If Ubisoft wants to leverage blockchain for an introductory game, it seems it will be in the form of NFT integration, according to what they expressed in another part of the report. The company stressed:

This long-range exploration ties in with Ubisoft’s constant search for innovation and new ways to empower players as true stakeholders of its worlds.

The Current State of Blockchain Gaming

Ubisoft might be enticed to include blockchain and NFTs in their products by the sudden rise in popularity of play-to-earn games like Axie Infinity, which has registered sales for more than $1 billion. However, no mainstream gaming company has yet integrated these tools into one of its franchises. Ubisoft has been one of the companies that has shown more interest, going as far as sponsoring initiatives that integrate these technologies experimentally.

Ubisoft also led the latest funding round of Animoca Brands, a gaming company that raised $65 million, reaching a $2.2 billion valuation. Animoca is better known as the manager of The Sandbox, a game that has experienced significant success since it integrated blockchain elements and NFTs into its platform.

What do you think about Ubisoft considering integrating blockchain tech for its games in the future? Tell us in the comments section below.