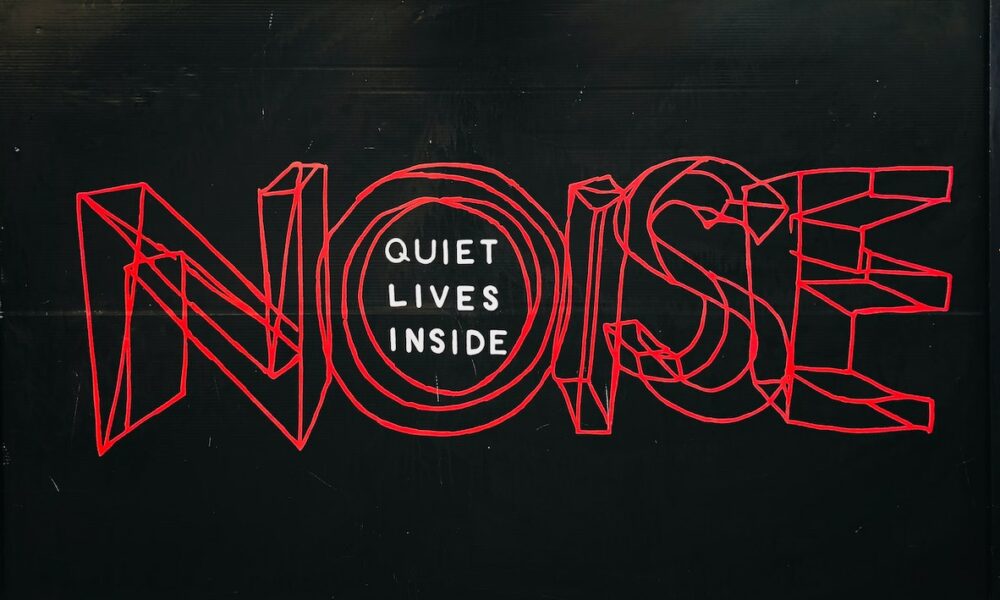 Two things don’t change in the Cardano ecosystem. Regular upgrades, and the IOHK CEO, tackling all the FUD, criticism and comments directed towards Cardano.

At press time, ADA was trading at the $2.67 mark, although with a price correction of about 7% in 24 hours. Meanwhile, the team prepared for the upcoming fork that’s scheduled to take place on September 12th. It would potentially introduce smart contracts to the network’s mainnet.

Charles Hoskinson, founder of Cardano, took to Twitter to highlight an important issue that was making the rounds on social media. His tweet read as follows.

“As expected, there is a massive FUD storm underway. We saw the same with Shelley last year. It’s nothing new. Just people wanting to burn down what they don’t understand or feel threatened by. September 12th is a big day, but just a day on a long journey we are all on together.”

Just like in the past, Hoskinson remained undeterred, irrespective of the criticism.  That said, just recently, the third-largest crypto blockchain faced yet another attack. Anthony Sassano, co-founder of Ethhub.io opined that Cardano’s blockchain was “broken“. He even posted screenshots to prove his argument. Not so surprisingly, Hoskinson responded, to the criticism.

In addition to this, the IOHK team shared some progress ahead of the “much anticipated” mainnet launch on September 12.

Awesome effort as ever from the #Cardano stake pool operator community over the weekend to get #ReadyForAlonzo. Currently according to the stats over at our friends @PooltoolI, some 64% of pools have now upgraded to the 1.29.0 #Alonzo node. 🙌👏👏Now let’s keep pushing! 💪🙏 https://t.co/BHKxGjhdKe