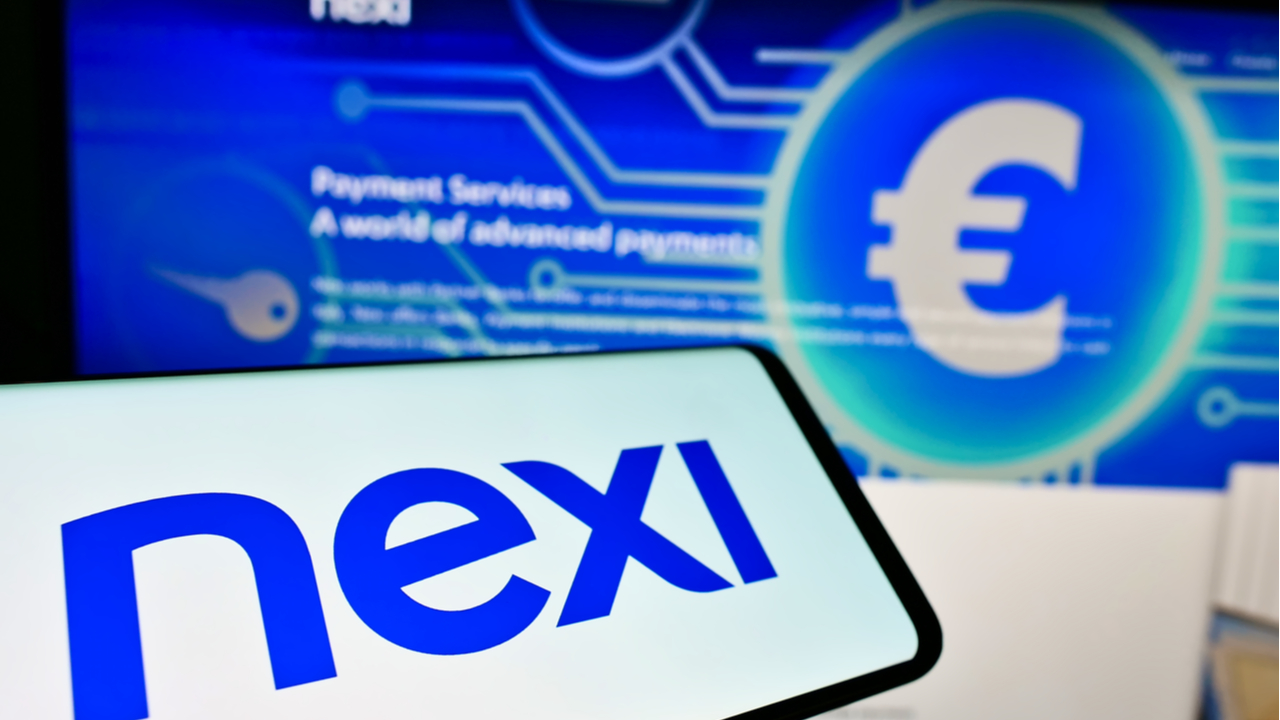 Nexi, a leading European payments company, is reportedly giving advice to the European Central Bank (ECB) related to the digital euro project. The announcement was made by Nexi’s CEO Paolo Bertoluzzo, who also gave his opinion about the future of central bank digital currencies (CBDC) and cryptocurrencies during the Money 20/20 fintech conference in Amsterdam.

Nexi, one of the biggest payments companies in Europe, is working in tandem with the European Central Bank toward the creation of a digital euro, according to statements made by Paolo Bertoluzzo, Nexi’s CEO. During an interview at the Money 20/20 conference, Bertoluzzo declared:

We are engaging with the European Central Bank and contributing to the design of the future digital euro because we believe that can be a positive force in the evolution of digital payments.

Nexi offers payments services for other banks, managing 41.3 million payment cards and 2.7 billion transactions each year, according to reports. Nexi also offers services for merchants and digital banking groups. As to the nature of the collaboration, Bertoluzzo stated:

We’re starting to talk about a new version of cash. That’s the way they think about it.

CBDCs Could Be the Future of Payments

Nexi’s position is that central bank digital currencies may be very important for the future of payments, at the same level as stablecoins. What’s important about these instruments is that they offer stability merchants and users need while making any type of payment. Bertoluzzo does not see cryptocurrencies in the same light. Nexi’s CEO believes that the volatility that makes cryptocurrencies useful as trading tools is the same element that negatively affects their usability in payments. He stressed:

They are clearly an asset class. But they fluctuate up and down on a daily basis based on the latest statement from someone in Silicon Valley.

The EU is playing catch up with countries like China, which is already well advanced in its CBDC project, a digital representation of the renminbi. The digital euro is just starting to be investigated by the ECB, according to ECB president Christine Lagarde. This investigation phase could last two years, and the development of the CBDC would start immediately after.

What do you think about Nexi advising the ECB on the design of the digital euro? Tell us in the comments section below.