Rock ‘n roll may be dead, but the music business is still projected to grow to $142 billion by 2030 globally, according to Goldman Sachs. Despite this growth the average musician is consistently being squeezed by the big players and not earning their fair share of the value of the art they have created. Community Musician — originally a “Craig’s List” for musicians — has developed a plan and formed a team to disrupt this unbalanced monopolistic system, all while ensuring that the musicians they work with are properly compensated for their talents. 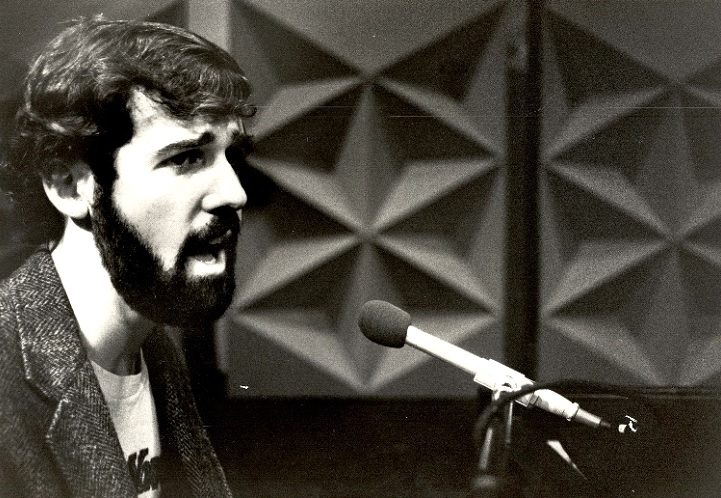 Scott Arey, the CEO of Community Musician who is also the front man and songwriter for his latest band The Lost Cavaliers of Mercy, understands the struggles of the average musician in the cutthroat industry. As a young musician, Arey signed with Warner Music and began touring as a warm-up act for the Indigo Girls, but he quickly discovered he couldn’t make enough money to pay his bills.

Partly due to the economic hardships he faced as a musician, Arey decided to pivot to a business career. After graduating from Stanford University, he began his career with KPMG and soon joined Bank of America where he worked for ten years, eventually becoming CFO of the Commercial Banking Division and then CFO of BofA’s International Trade Bank. He then led a series of successful start-ups to growth and investor exits, such as Journey, Alsbridge, Gearbox and even a publicly traded microcap company he got NASDAQ to agree to list on their exchange.

Whether or not Arey has the ability to lead Community Musician in a way that forever alters the landscape of the music industry could be a billion dollar question. Just before 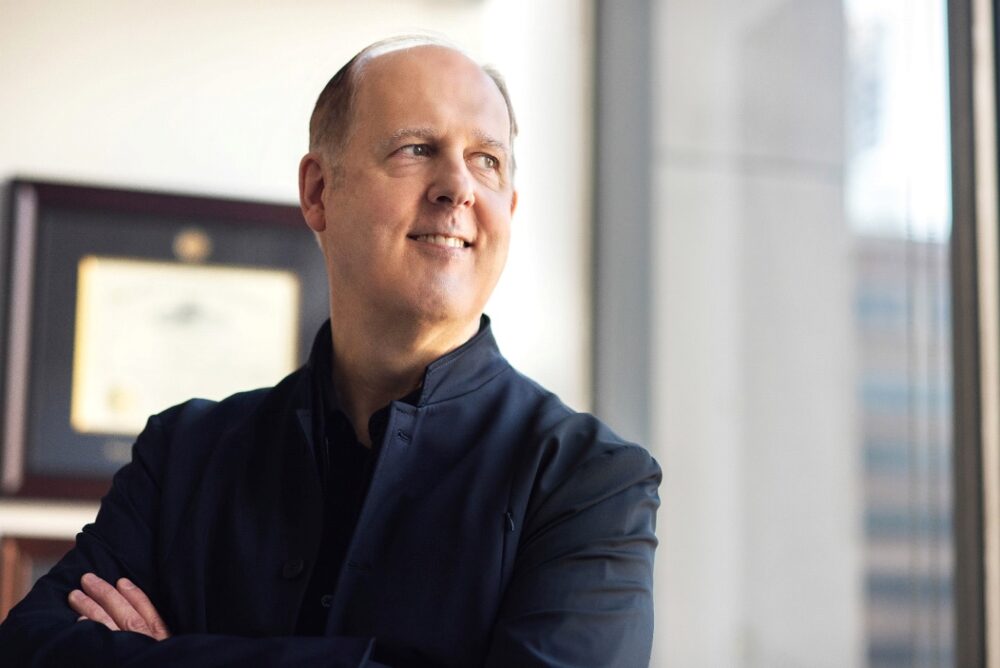 his current run of with Community Musician, Arey took a company valued at $66 million when he joined to a $1.3 billion exit in less than three years. Arey won’t be alone leading the company, as he is partnering with Community Musician President Derek Toone who has also driven hundreds of millions of dollars in shareholder value — most recently at Automation Anywhere, which in 2018 had the highest Series A valuation at $1.8 billion in Silicon Valley history.

Arey believes that he has the resources and the personnel to take Community Musician to the next level.

”Derek Toone and I have individually and collectively applied sound business practices to the enterprises we’ve made successful, enterprises that frankly, were resistant to doing so. We are uniting musicians in common cause to pool resources and apply those resources wisely and effectively to meet the challenges all musicians face” says Arey.

While the road ahead will be a long one, Community Musician plans the start of its journey with an acquisition of Puddletown Rehearsal Studios based in Portland, Oregon, which currently has 8 buildings and 350 rooms serving a community of over 8,000 local musicians. Community Musician plans to further develop its already successful app for musicians and its patented Collectible Music Card which uses the same NFC chip that trigger high fidelity (i.e., lossless vinyl quality) recordings to play on any smartphone, with just a tap.

Nic Yannariello — who toured with bands like Tool, Filter and Rage Against the Machine — created Puddletown after he built and sold the now-iconic venue the Hawthorne Theatre. Yannariello has joined Community Musician as SVP of Operations and will run the nationwide music rehearsal studio business.

“If you’re a serious musician, you either have a rehearsal space, you’re sharing with someone, or trying to get off the waiting list for a space,” Yannariello said. “Either way it all starts with rehearsal.”

Yannariello is chopping at the bit. “You wanna rock? Then let’s roll, we’ve got tools, we’ve got the talent, jump in, the water’s just fine.”