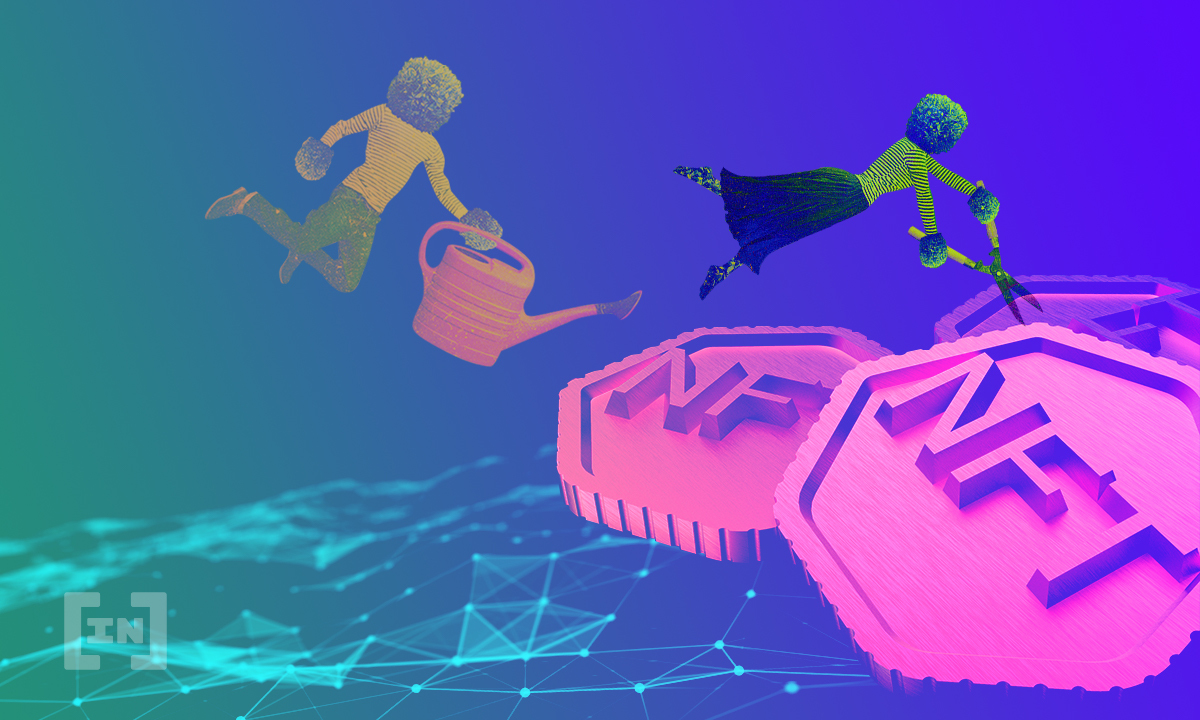 The non-fungible token (NFT) from McDonald’s will be the first from the company. 188 examples will be gifted to employees and consumers.

The “Big Mac Rubik’s Cube,” was announced by McDonald’s China to celebrate 31 years in the mainland market. In addition to the three decades in business in China, the NFT marks the opening of a new Shanghai-based headquarters.

“McDonald’s is a young and trendy brand that always pays attention to fashion trends and cutting-edge technology,” says CEO of McDonald’s China Zhang Jiayin. He adds that “At this special moment, we use the form of NFT to share McDonald’s innovation, digitalization and trend art with employees and consumers.” The CEO also claims that McDonald’s China is the first domestic catering brand to drop and NFT.

The first token to drop from McDonald’s China has been dubbed the “Big Mac Cube,” named after one of the restaurant chain’s most iconic sandwiches. The so-called “three-dimensional dynamic digital creative work,” was created with inspiration by the brand spirit of the chain along with the physical shape of the new Shanghai building. The Big Mac Cube is the first of a planned 187 additional NFTs to be released in the future by McDonald’s China.

McDonald’s is not the only fast food joint to get into the NFT game. In September, Burger King also launched an NFT collection. The “Keep it Real Meals” was obtained by going to BK and ordering a specific meal at Burger King and scanning one of six million QR codes printed on the meal boxes.

Budweiser and Taco Bell also debuted NFTs in 2021. The former updated its Twitter page in August to show a picture of a beer NFT that it had purchased for around $29,102. The company also purchased an Ethereum domain name for around $100,000. Meanwhile, Taco Bell announced taco-themed NFTs in the form of images and GIFs on Rarible.

Meanwhile, across the globe, McDonald’s in El Salvador became the first in the region to accept Bitcoin as a payment option.