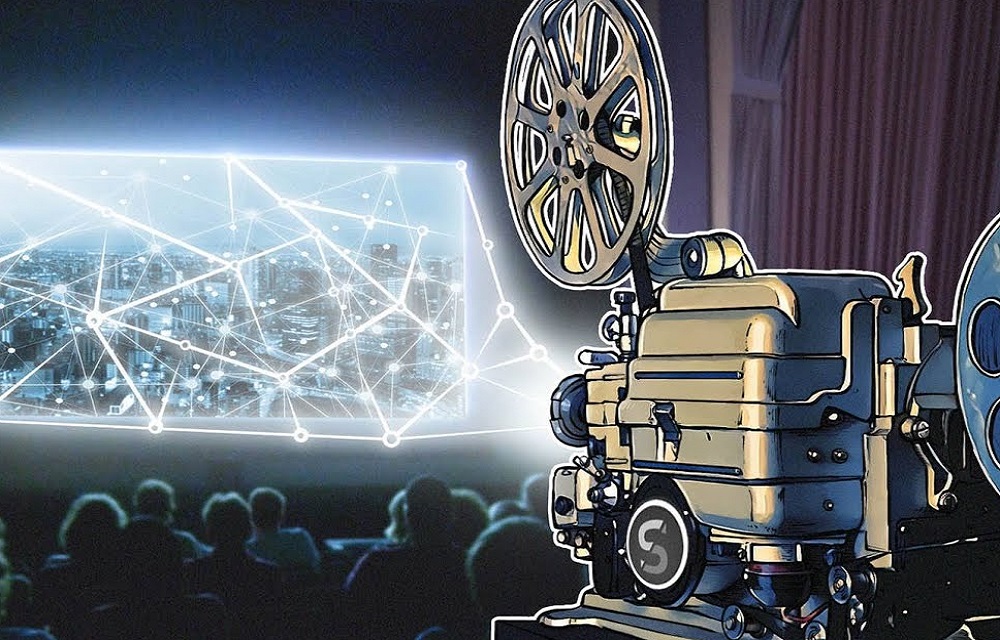 Netflix, the world-renowned online streaming service, is preparing to release a documentary that revolves around the death of Gerland Cotten.

Cotten is the founder and chief executive officer of QuadrigaCX, a now-defunct Canadian crypto exchange.

“Trust no One: The Hunt for the Crypto King”, will be the title of the upcoming documentary, which was announced by the streaming giant on Twitter.

In the synopsis provided by Netflix, the documentary will chronicle a group of QuadrigaCX investors who have turned into investigators. These people want to know the truth about Cotten’s death and if the founder really stole C$250 million from the company’s investors.

QuadrigaCX was one of the biggest Bitcoin exchanges in Canada until it fully collapsed in 2019.

Cotten died in Jaipur, India from Crohn’s disease at the age of 30, but since he is the only one with access to QuadrigaCX’s cold storage wallet, investors would not be able to retrieve their funds, ever.

To prove if Cotten was indeed dead or just hiding, the lawyers representing the victims of the crypto exchange requested to exhume his body to confirm his identity, including the cause of death.

In June last year — more than a year after QuadrigaCX’s collapse — the Ontario Securities Commission (OSC) released the results of its investigation.

The Canadian securities regulator said that the collapse of the crypto exchange was not because of Cotten’s death but because of his fraudulent activities when he was still managing the company.

This new finding sheds new light on Cotten’s “death” and the reason why the once-mighty Canadian crypto exchange has crumbled and left investors in the dust.