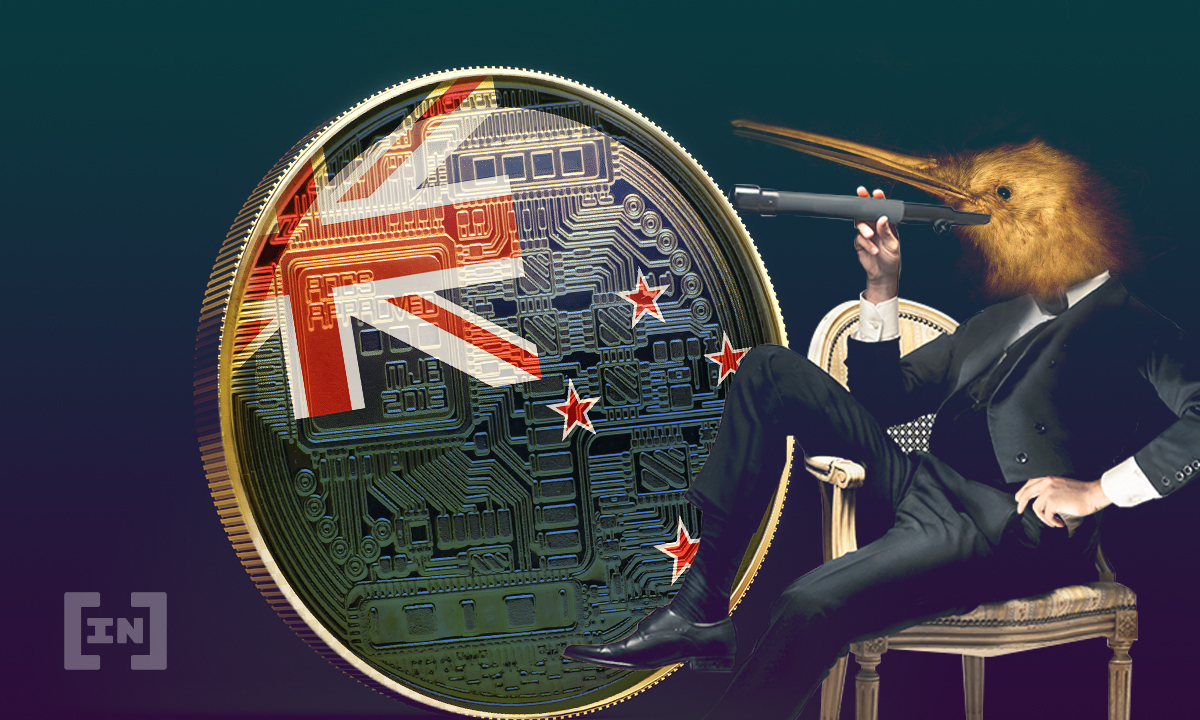 In exploring issuing a central bank digital currency (CBDC), the Reserve Bank of New Zealand (RBNZ) is soliciting the opinion of the public.

The RBNZ released an issues paper that explains the central bank’s perspective of the high-level policy opportunities and challenges of issuing a CBDC. Rather than go into detail on the specific design details, the paper explains abstract advantages and disadvantages, costs and benefits, and risks and opportunities of issuing a CBDC. According to the RBNZ, the paper “is the starting point for a conversation with stakeholders on the potential role of a CBDC for New Zealand.”

The central bank noted that developing a CBDC would require many stages given the inherent complexities, multiple design choices, and policy choices involved. Accordingly, the RBNZ is taking a multi-stage approach to policy development, with this issues paper being the first of such stages.

According to the RBNZ, the declining use of cash and emerging payment technologies necessitate the consideration of a CBDC. A digital currency should support the New Zealand dollar “as our single unit of account,” and be exchanged 1:1 with cash.

The RBNZ anticipates that a central bank digital currency will be able to support the role of the central bank in a variety of ways. For instance, it should enable individuals and businesses to convert privately issued money into a digital form.

The CBDC development should improve the technological form of central bank money, ensuring it remains relevant in the future. Naturally, as an additional monetary policy tool that the RBNZ could issue it to provide monetary stimulus. Finally, it should also bring improvements to domestic payments and enable New Zealand to participate in cross-border payments.

“As with other forms of digital money, a CBDC must be operationally resilient to outages and cyber security risks, maintain data privacy, and it would need to comply with all relevant regulation,” the RBNZ added. “Similarly, while a CBDC has the potential to act as a catalyst for innovation and competition in the wider money and payment ecosystem, we will have to consider the potential for it to crowd out innovation.”

The RBNZ is soliciting public opinions on the subject until Dec 6.