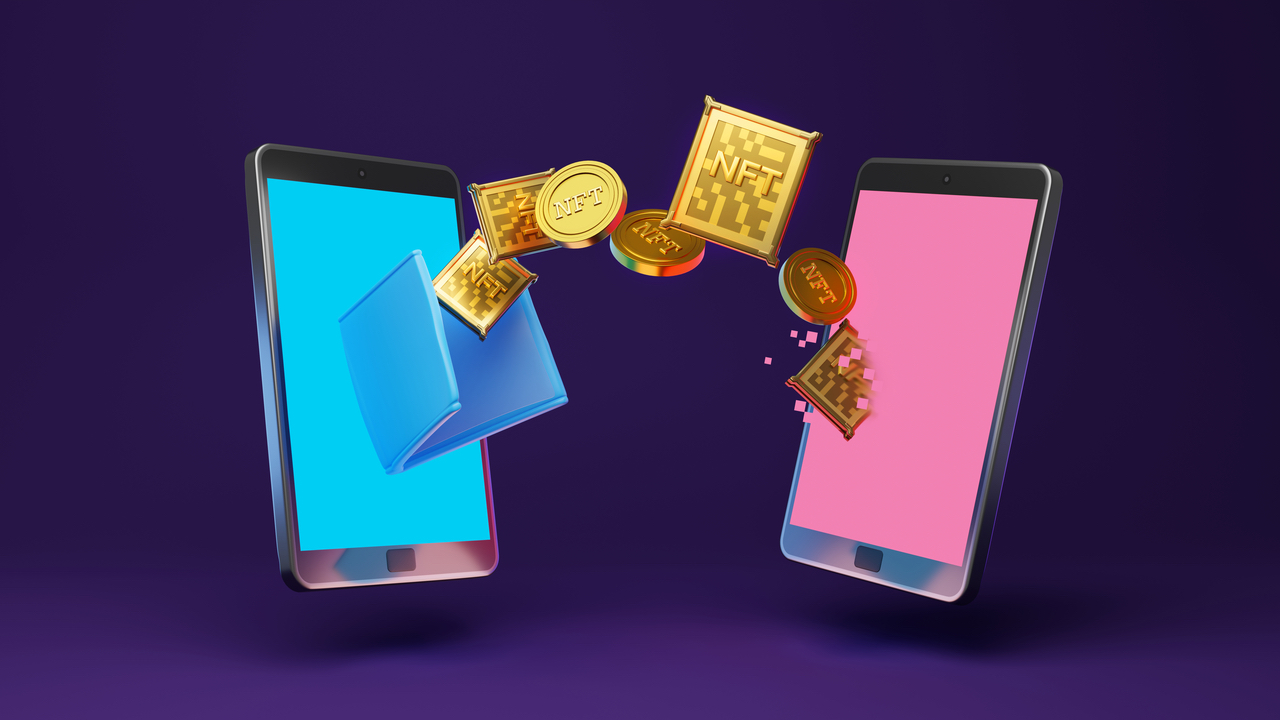 A South African startup, NFTfi, is reported to have recently raised $5 million which the company intends to use for boosting its business of collateralizing non-fungible tokens (NFTs).

According to a Techcrunch report, NFTfi’s $5 million capital raise was led by U.S. actor Ashton Kutcher’s Sound Ventures. The other investors that participated in the funding round include Maven 11, Scalar Capital, and Kleiner Perkins.

The company, which was founded by Stephen Young in February 2020, already acts as a marketplace where users can get a cryptocurrency loan on their NFTs and offer loans to borrowers against their NFTs. By collateralizing their tokens, NFT holders will be able to unlock liquidity without selling, the report explained.

Since facilitating its first loan in May 2020, NFTfi claims to have seen more than 1,500 such transactions take place on its platform.

The report quotes Young explaining how the lending and borrowing process starts and what happens if a borrower defaults. In the same report, Young also outlines the dynamics in pricing between lenders and borrowers on NFTfi. He said:

Lenders want to have some room between the price of the asset and how much they lend. This is because in the case where somebody defaults, they need to be able to sell it for less than market value, and the price might have dropped in between. So that’s why they need such a big buffer between the loan value and the value of the actual asset.

Although 20% of borrowing on the NFTfi platform gets defaulted on, these are mainly lower-value loans, Young revealed. According to the NFTfi founder, this happens primarily because high-value NFTs are pretty exclusive and hard to come by. Users will thus fund loans that they hope the borrower will default on and therefore surrender the NFTs.

The top NFT loans on NFTfi span across popular digital collectibles on the Ethereum blockchain and these include Art Blocks, Bored Ape Yacht Club, Cryptopunks, Autoglyphs, Meebits, and Vee Friends.

What’s your view on this story? Tell us what you think in the comments section below.