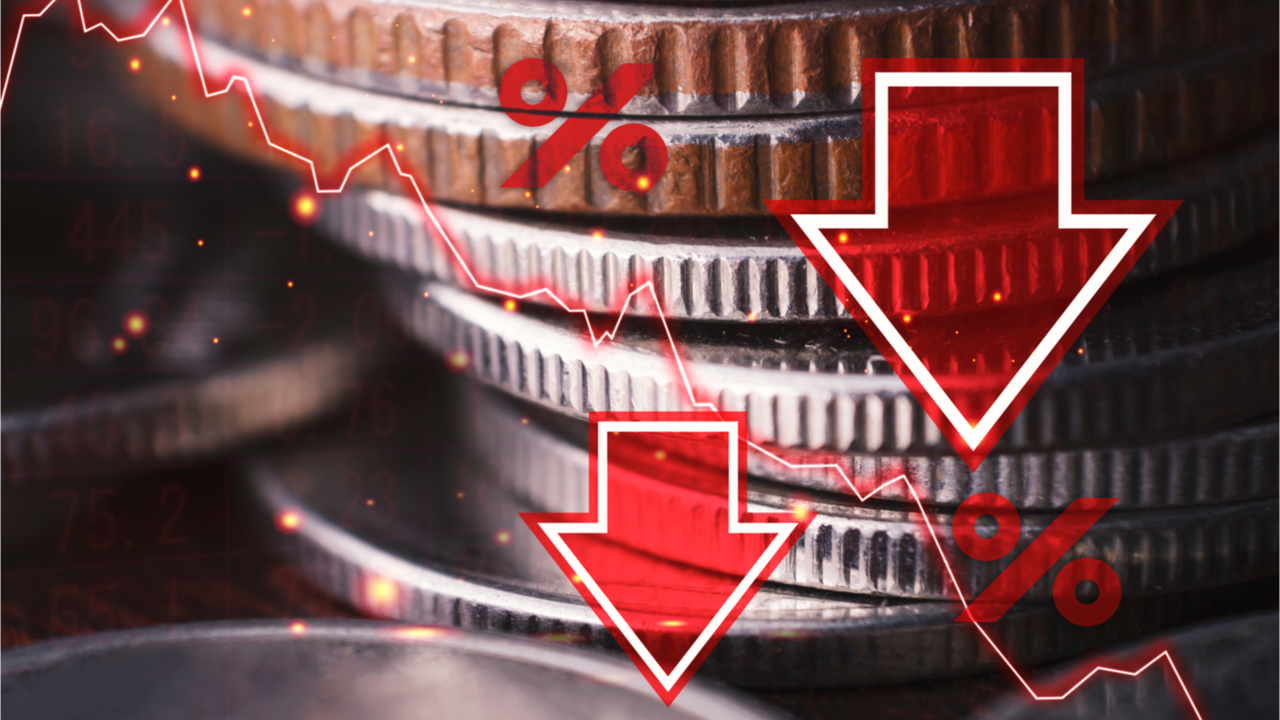 Nigerian lawmaker Ibrahim Obanikoro has called on Nigerian authorities to “close all domiciliary accounts for the next 12 months.” Such a move, he argues, will help to ease pressure on the naira, which has depreciated by more than 10% in the past two months.

The call by Obanikoro comes nearly two weeks after threats from the Central Bank of Nigeria (CBN) governor forced Abokifx to stop publishing the naira’s black market exchange rates. Yet even after the suspension of the service, the naira continues to slide in value.

This continuing depreciation, in turn, is forcing panicking stakeholders including Obanikoro to propose even more unconventional and controversial solutions.

However, in his September 28 tweet, Obanikoro also justified his call by suggesting that other countries would never allow Nigerians to open a naira account. The lawmaker explained:

I am not the Central Bank of Nigeria [CBN] Governor but at this moment, I’m of the opinion that CBN should mandate that all dorm accounts be closed for the next 12 months. Let’s see the effect on the naira. After all, you can’t go to any of the Western world and open a foreign currency account. Your opinion.

As expected, Obanikoro’s controversial call sparked an immediate reaction from some Twitter users. For instance, in his response to the lawmaker’s suggestion, an account called “Cryptocurrency Thought Leader” brings bitcoin into the discussion and says: “Satoshi looked through history and decided to create this alternative for us.” The user ends his reply by predicting that the naira’s drop to $1 for every NGN1000 will “happen faster than I predicted.”

Another user, Orisha welcomes the lawmaker’s willingness to solve the local currency’s continuing depreciation but warns against closing domiciliary accounts. The user said:

“This idea can work, but you can’t just close people dom account, but only mandate them to withdraw all their $ from the account within let’s say 4month max. Will the North and Naija Elites allow you to destroy banks & bureaux de change [BDC]?”

Still, other users have asked Obanikoro to focus his attention on factors that caused the naira to lose its value, and not the accounts.

Do you agree with the Nigerian lawmaker’s suggestion? Tell us what you think in the comments section below.