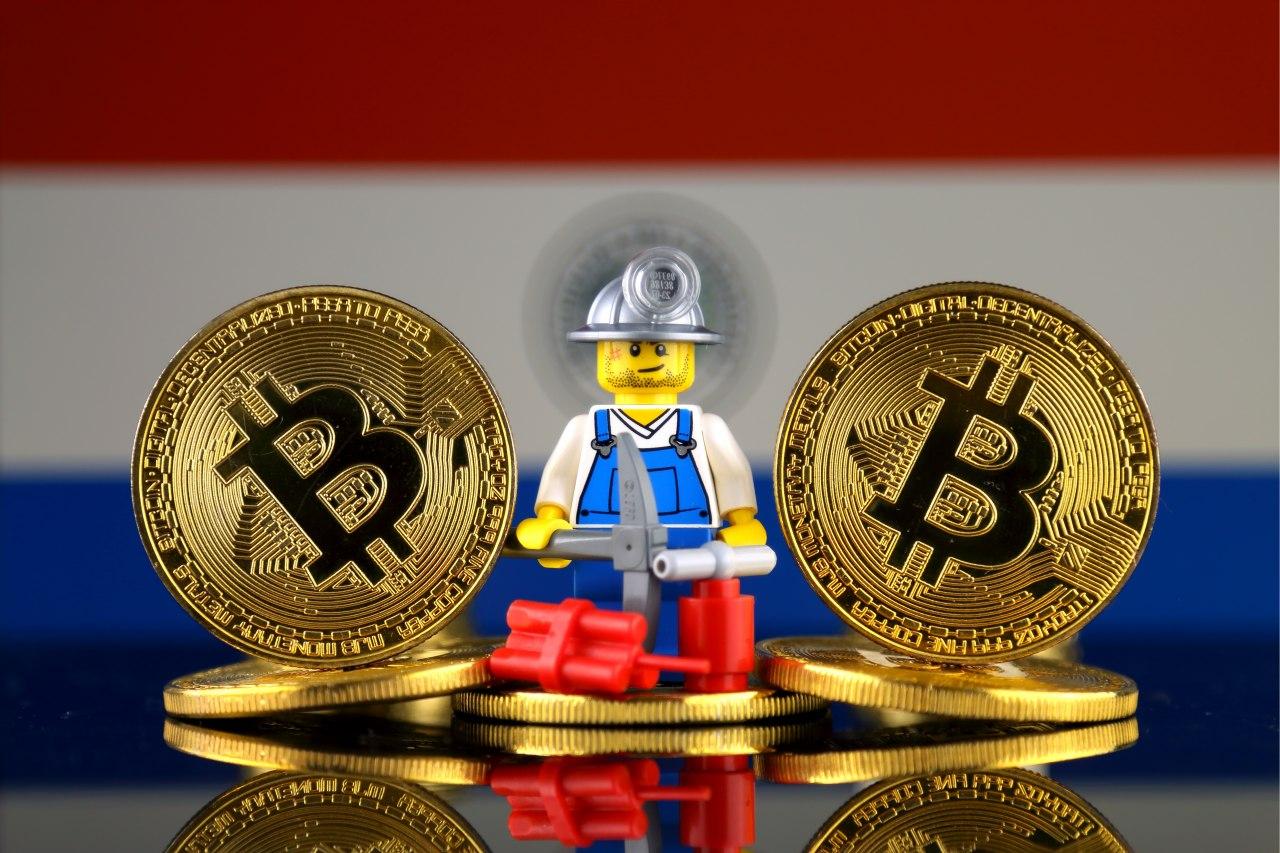 Paraguay is one of the destinations being considered by various companies for setting up their bitcoin mining operations. Last week, Chinese company Future Fintech announced formal plans to build a bitcoin mining facility in the country, explaining they were determining the best location for the upcoming farm. In June, local media declared that there were eight Chinese economic groups interested in coming to the country.

Paraguay, an often overlooked country of South America, has recently been in the sights of mining institutions interested in establishing operations in the country. Paraguay presents several advantages for these groups, like an abundant supply of unused hydro-electrical power that could be put to work. Bitcoin mining activity has been stigmatized as a “dirty” industry, but having this much clean energy, companies could mine without worrying about the effect on the environment.

Future Fintech, a Chinese company that was invited to Paraguay, already has plans to establish a bitcoin mining facility in the country. According to a PR statement issued last week, CEO of the company Shanchun Huang will be reviewing the facts to determine the route the company will take to make this a reality. Huang stated:

We plan to carefully assess this development opportunity in Paraguay. We will work with our local consultant to review Paraguay’s hydroelectric power and clean energy resources, locations for developing a mining farm and the preferential policy treatment that we might receive for our capital investment.

The company also made a special mention of the support that the Paraguayan government is giving to the cryptocurrency mining business.

Many More Could Be Coming

Many more companies could be secretly planning to move their operations to Paraguay, more so after the bitcoin mining exodus that China produced with its latest cryptocurrency crackdown. In July, CEO of the bitcoin mining company Digital Assets, Juanjo Benítez Rickmann, stated there were at least eight Chinese economic groups interested in Paraguay, but he didn’t expand on the identities of these groups.

Furthermore, Rickmann stated he had knowledge that one of these groups was already in the country and that it had plans to install 90K miners in the coming months. The 5,500 MW of unused power Paraguay is said to produce could signal the start of a bitcoin mining era in the nation.

What do you think about Paraguay as a potential mining Mecca? Tell us in the comments section below.