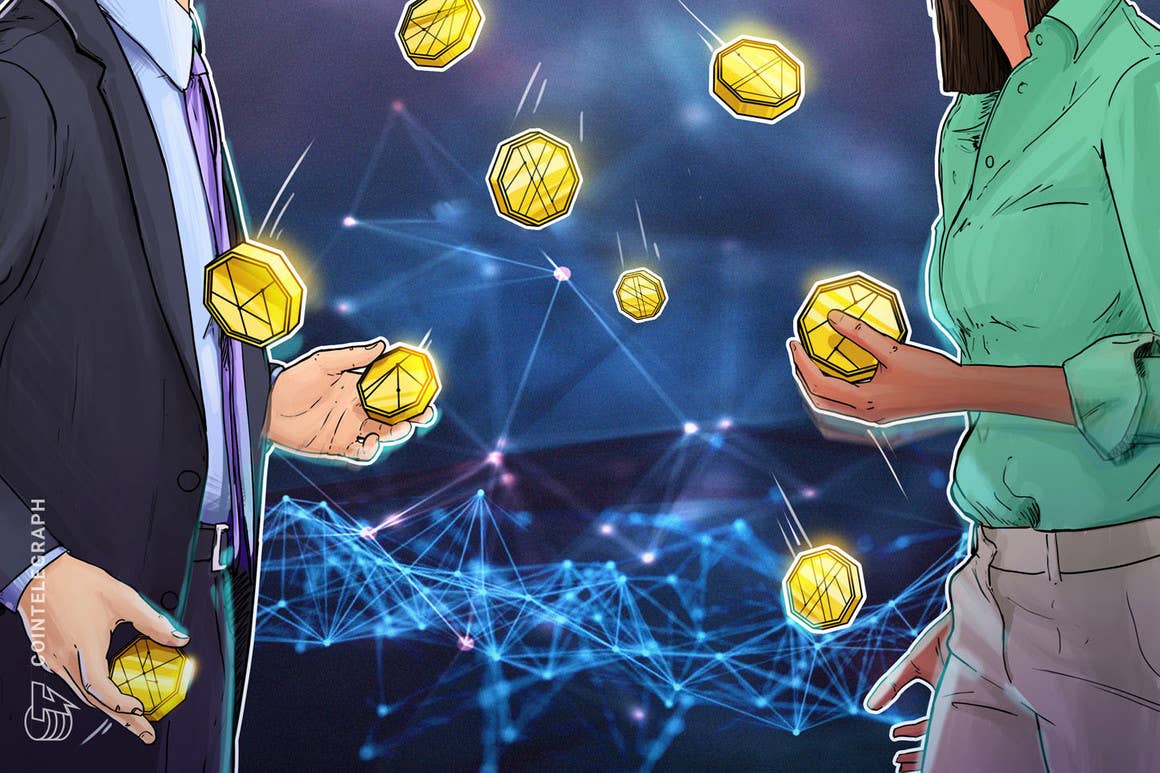 Australian buy now pay later (BNPL) giant Afterpay — now part of Jack Dorsey’s Square — has said that it is likely to pursue cryptocurrency services once the regulatory framework is clear.

Following on from Afterpay’s submission to the Senate inquiry into “Australia as a Technology and Financial Center” which posited that merchants could slash payment costs by utilizing cryptocurrencies, representatives spoke to the inquiry on Sept. 8.

Afterpay’s vice president for public policy and communications Damian Kassabgi said that “this idea of being able to exchange currencies from person to person or to a merchant without going through the traditional rails could create a lot of efficiencies.”

Crypto-friendly Liberal senator Andrew Bragg asked if Afterpay had plans to offer crypto services in the future. Lee Hatton, the executive vice president at Afterpay responded that once the regulatory path was clear, the firm would be likely to meet the demand of crypto from its customers:

“Once we’re able to understand the regulatory framework in this space, we can absolutely see where our customers are going. And it would seem to us that they are going to want to participate in this way.”

“We will absolutely see a part of our customers starting to leverage [Bitcoin] and we would absolutely be looking for a way to support them to do that,” she added.

The regulatory landscape of crypto in Australia remains unclear as the government is yet to put a detailed framework in place. Bragg urged the government back in May to “stay ahead of the game” by introducing regulations to protect consumers and foster innovation.

The discussion moved on to stablecoins, with Kassabgi emphasizing the significance of using an Australian dollar (AUD) backed stablecoin for payments between consumers and merchants.

“It is not hard to imagine a world where a privately issued stablecoin that is pegged to the Australian dollar, one that passes from consumer-to-consumer or consumer-to-merchant with very little friction where the traditional payment rails are not used, where interchange fees are close to non-existent, and where there is no commercial bank as an intermediary,” he said.

“There are many benefits to this future outlook. However, there is work to be done to create a safe and efficient regulatory environment,” he added.