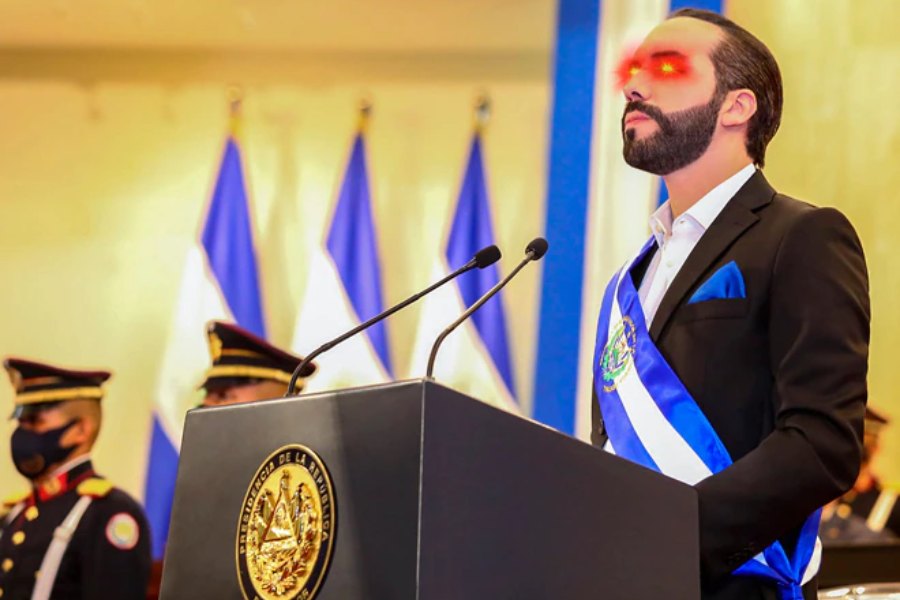 Two Central American countries, Honduras and Guatemala, are taking a cue from their common neighbor El Salvador’s adoption of Bitcoin, but they are taking a very different road. Instead of embracing an existing cryptocurrency as a legal tender, like what El Salvador did, the central banks of Honduras and Guatemala are currently studying central bank digital currencies or CBDCs.

Central Bank of Honduras kicked off a study “to determine the feasibility of a CBDC pilot.

Following the approval of the board of directors, the Central Bank of Honduras kicked off a study “to determine the feasibility of conducting a pilot test issuing its own digital money or a central bank digital currency,” according to Honduras central bank president Wilfredo Cerrato’s remarks at a forum event in Tegucigalpa. He said that the Central American Monetary Council or Consejo Monetario Centroamericano, the highest monetary authority in the region, should address the adoption of cryptocurrencies.

Central banks are not eager to integrate a new form of currency into their existing financial system.

Banco de Guatemala’s vice president Jose Alfredo Blanco had said the digital currency — iQuetzal — would be named after the national bird of Guatemala, just like its fiat currency. However, the central banks are not eager to integrate a new form of currency into their existing financial system without preparation. Blanco stressed that the committee to work on a central bank digital currency had been formed only six months ago, and it will take a long time to complete the investigation phase. CBDCs have been gaining traction and interest in countries around the world. Nigeria’s CBDC, the eNaira, is set to launch on Oct. 1, on the country’s 61st Independence Day.