The Bank of Russia (BoR) has announced the commencement of its Digital Ruble trials, making the most ambitious push for a functional Central Bank Digital Currency (CBDC) for the country. 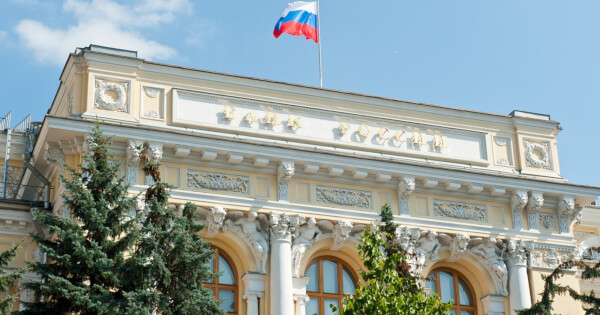 As announced by the bank, the trials became necessary following the creation of a prototype of the digital ruble platform was completed in December 2021.

Following this completion, the Bank of Russia received volunteers from 12 banks to be a part of the trial exercises for the CBDC. Of these 12, three connected their system with the Digital Ruble platform, and two successfully changed non-fiat ruble into digital ruble and transferred this same funds to other people. All of them successfully opened a wallet that supported the CBDC.

“The digital ruble platform is a new opportunity for citizens, businesses, and the state. We plan that for citizens, transfers in digital rubles will be free and available in any region of the country, and for businesses, this will reduce costs and create opportunities for the development of innovative products and services. The state will also receive a new tool for targeted payments and administration of budget payments,” said Olga Skorobogatova, First Deputy Chairman of the Bank of Russia.”

In addition, Olga confirmed that the BOR “will test various scenarios and refine the digital ruble platform this year. In the next stages of platform development, we also plan to provide seamless interaction with digital platforms and digital ecosystems.”

The Digital Ruble trial comes following the highly controversial plans by the apex bank to ban Bitcoin and all related Proof-of-Work (PoW) mining activities. The approach to prohibit the premier digital currency takes close precedence to associated actions by the People’s Bank of China (PBoC), which recently debuted its e-CNY CBDC at the ongoing Beijing Olympics games.