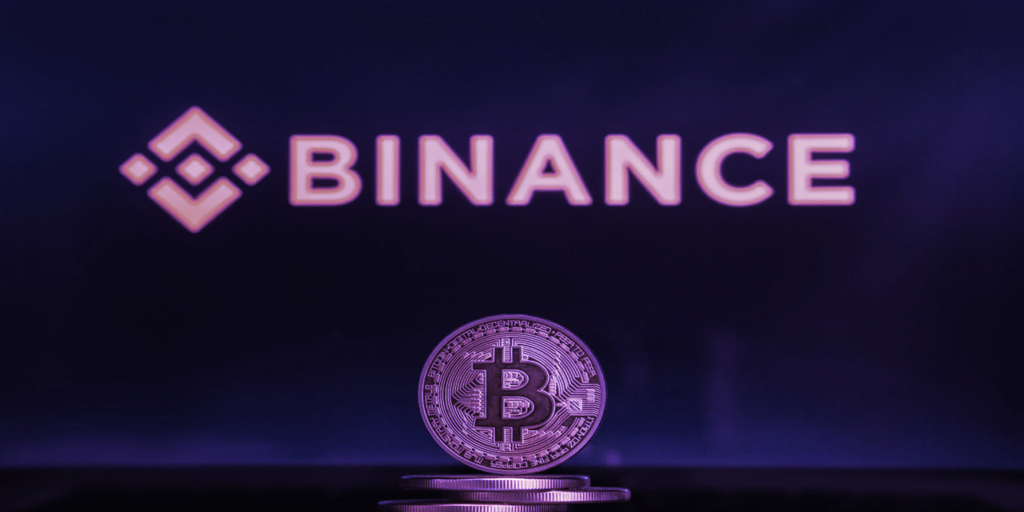 Binance has acknowledged that it may have mistakenly kept collateral backing some of its Binance-peg tokens—known as B-Tokens—in the same wallet as other company funds.

These B-Tokens allow users to trade popular cryptocurrencies such as Ethereum (ETH) and Bitcoin (BTC) on the crypto exchange’s native BNB blockchain.

When questioned on the reports, Binance told Decrypt that “on-chain data highlighted by third parties show that the administration of hot wallets has not always been perfect.”

Binance posted the holdings of a cold wallet known as “Binance 8” which holds much of the collateral backing these B-Tokens.

However, this wallet contained more tokens needed to collateralize the B-Tokens on a 1:1 basis, per data from EtherScan. There is more collateral backing these tokens than needed at press time.

The crypto exchange told Decrypt that this inconsistency emerged due either to the funds being “not moved quickly enough to the appropriate hot wallets” or that “collateral assets had been stored in cold wallets that were not known to the public.”

These findings may also contradict Binance’s own stated policies regarding collateralization.

The crypto exchange has previously gone on the record as saying “when a user deposits one Bitcoin, Binance’s reserves increase by at least one Bitcoin to ensure client funds are fully backed.”

However, Binance also said that these reserves should not include “Binance’s corporate holdings” which it asserts “are kept on a completely separate ledger.”

Binance has been releasing regular proof-of-reserves reports assuring the public about its stability, a move mirrored by many others in the space, including Crypto.com and OKX, following the chaotic collapse of FTX in November 2022.

These types of measures have not been without their critics, and these reserve reports have been on the receiving end of some intense scrutiny.

Stay on top of crypto news, get daily updates in your inbox.