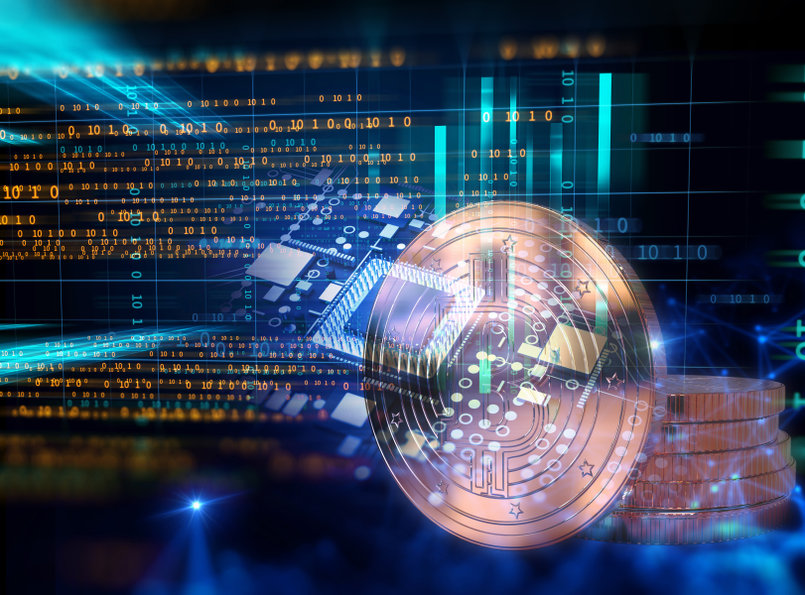 Portal, a cross-chain decentralised exchange (DEX) built on Bitcoin wants to advance a crypto future where multi-chains thrive without the need for wrapped tokens or third-party custody providers.

The platform, which offers a DeFi ecosystem it says provides for anonymous, zero-knowledge transactions and a cross-chain DEX featuring trust-minimised functionality has pointed out the security threats linked to wrapped tokens.

In a press statement released recently, the Portal team says its technology will eliminate the minting of wrapped coins such as wBTC and wETH as well as the risky staking users have been falling victim to when leveraging intermediaries.

Chandra Duggirala, Portal’s executive chairman said bridges “are hard to reason about.” according to him, the chains only work on the “guarantees of an IOU” and having billions of dollars worth of assets on these bridges is basically putting trust in “poorly engineered systems and custodians with untested security practices.”

“We like simplicity, and trusting proven, lasting contract types and transaction models that Bitcoin has versus all sorts of experimental approaches to real user money,” he added.

“The industry needs a smarter, permanent answer for cross-chain asset movement, and Portal represents the best step forward on that path. “

Centralised platforms make cross-chain bridges even more vulnerable; given attackers have the loophole to transfer their loot to other chains.

Portal seeks to use its peer-to-peer atomic swaps to provide true decentralization. The technology provides for secure transactions and does not central servers that open networks up for malicious exploits.

Cross-chain bridges that have been exploited in the past year or so include MultiChain, THORChain, pNetwork, Poly Network and most recently Wormhole.