The Fidelity Director Jurrien Timmer explained why the Bitcoin price will continue increasing and compared it to Apple even, so let’s read further in today’s latest Bitcoin news.

Despite being quite different, Bitcoin could copy Apple’s market expansion and the price increase in the upcoming years as the Fidelity Director Explained. Timmer doubled down on his bullish forecast regarding the BTC future and predicted that the asset’s price could increase dramatically in the following years repeating Apple’s shot to dominance. The notorious volatility on the crypto market remains a huge obstacle for investors to enter the space and gives critics reasons to bash the industry. Bitcoin traded between $30,000 and $69,000 but many of the proponents attributed the enhanced price fluctuations to the fact that it is still in the early days of existence.

Bitcoin has been in a choppy trading range for almost a year now, bouncing between 30k and 65k. The up-or-down debate continues to be a favorite hobby for many, but it’s mostly noise. For Bitcoin, the network is what matters. Let’s dig deeper. 🧵 pic.twitter.com/ipWumuRSya

Timmer opined that the main cryptocurrency’s demand curve is heading up to the right and compared it to the growth of Apple’s rise to network supremacy. He pointed out that the tech giant’s sales surged by 53 times since 1996 and the market value experienced a 1699-gold growth while the shares prices grew by 1457 times as Timmer added. While on BTC, he noted that it has increased the price by more than 640,000 times since 2011. Despite claiming that the leading digital asset and apple are different, Timmer did say that they both follow a similar path as it is dictated by their network growth so to engage in the scenarios, he applied the Metcalfe law.

The founder of SkyBridge Capital Anthony Scaramcuci also compared BTC to major corporations and a few months ago, he said that the asset reminds him of Google, Facebook, and Amazon which all started with a wave of oscillating the volatility before they stabilized. Timmer forecasted that the leading cryptocurrency can even surge into a six-digit territory by 2023:

“I have a supply model and a demand model, and the next and last time those two models intersect is at around $100,000 in a couple of years.” 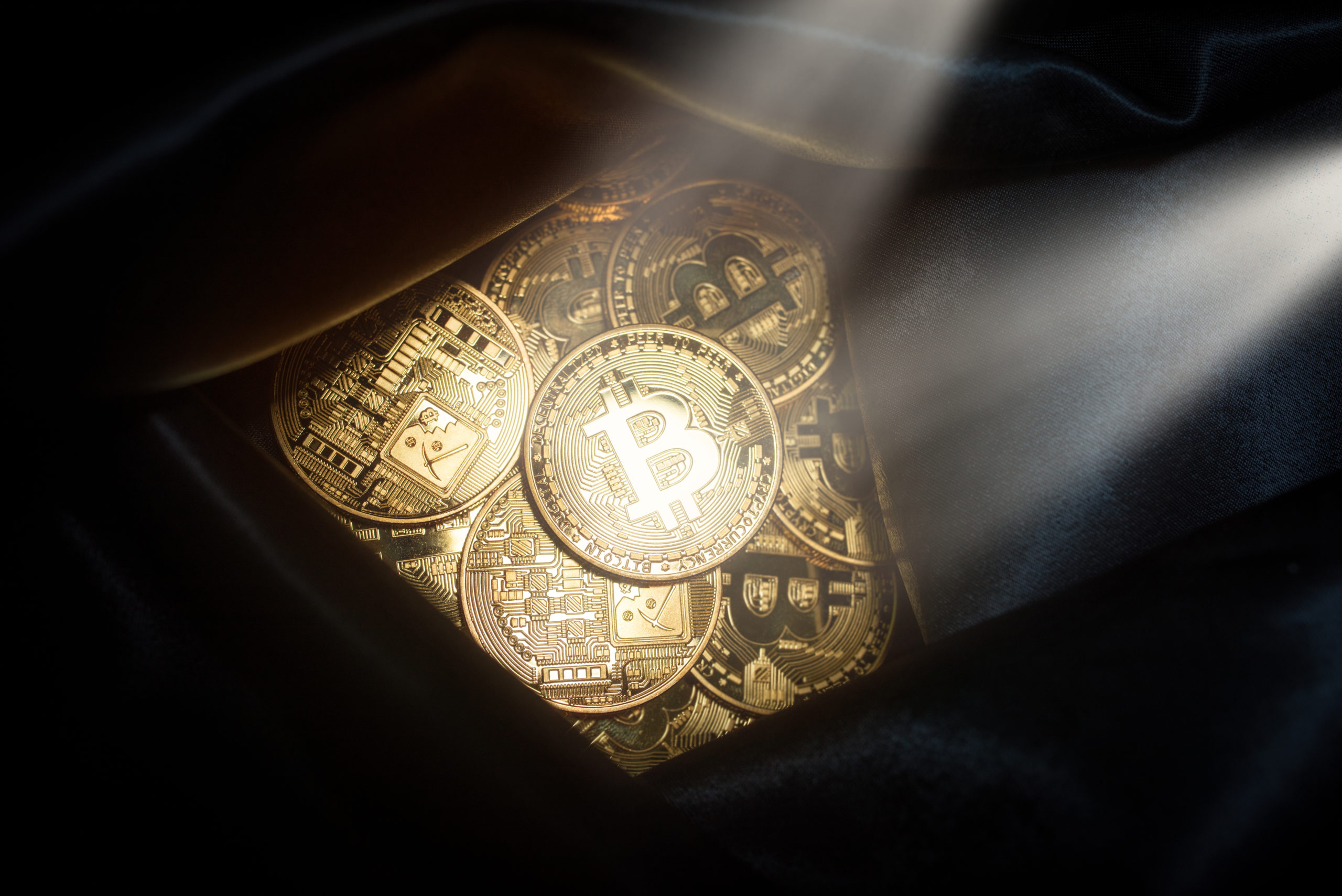 He joined the likes of El Salvador’s PResident Nayib Bukele and Nexo’s co-founder Antoni Tenchev who also believes that BTC could reach the milestone by the end of 2022 while the latter sees this happening this year. As per the strategists at JPMorgan and Chase, the crypto could hit $150,000 but they didn’t provide a timeframe for the development other than that it will happen in the long term.