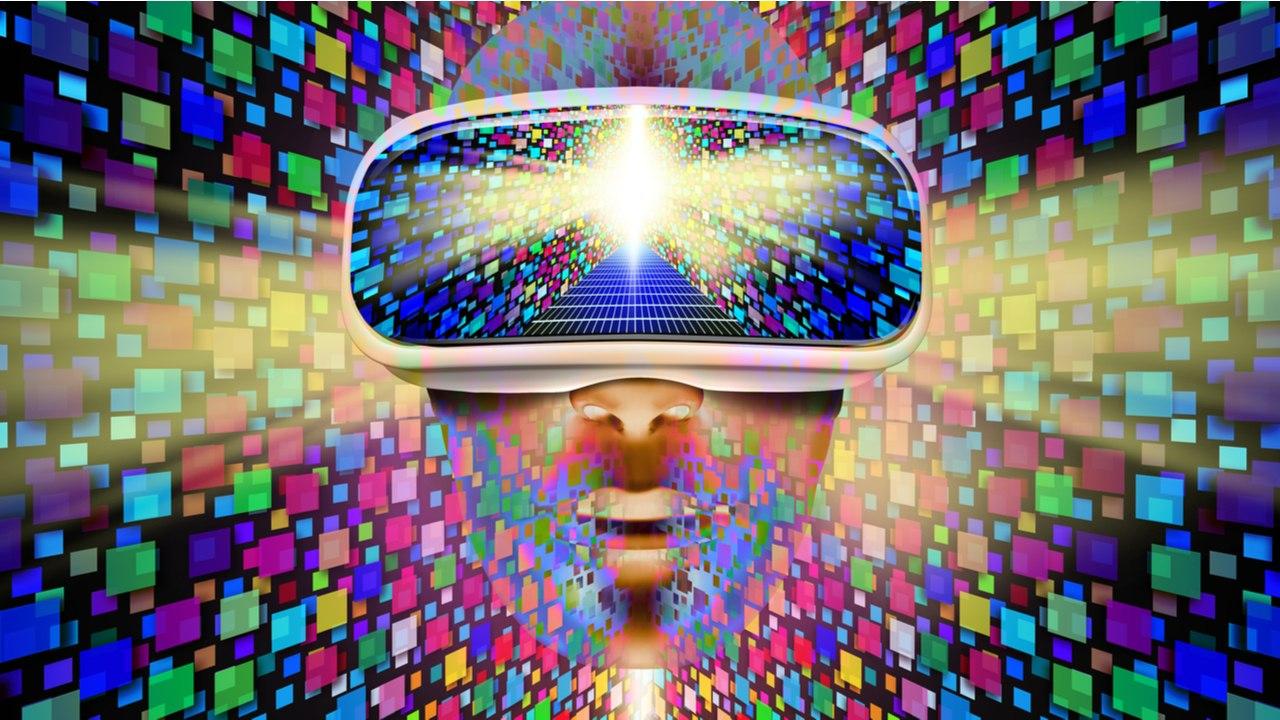 Griffin Gaming Partners, a venture capital firm specializing in gaming-related investments, has revealed the launch of its second gaming-related fund. The fund, which was reportedly oversubscribed, managed to raise $750 million to support gaming initiatives, including Web3-based and blockchain endeavors. Griffin Gaming Partners has now amassed more than $1 billion AUM.

Griffin Gaming Partners has announced the launch of its second gaming-related fund, which will focus on investing in seed and growth rounds of companies dedicated to building blockchain-powered or traditional games. The fund, which was reported to be oversubscribed raising $750 million, is one of the biggest funds dedicated to interactive entertainment investments.

According to numbers coming from the firm, gaming has become a ubiquitous form of entertainment, surpassing movies, music, and books combined. Per reports, the sector is expected to grow by 248% over the next decade. This opportunity is what is said to fuel Griffin Gaming Partners to aggressively invest in the industry.

Peter Levin, one of the founding partners of the firm, clarified the way in which these funds will be spent. In an interview given to Forbes, he stated:

We’re not a spray-and-pray fund. We’re not going to have 70 companies in the portfolio at any given time. We’re going to continue to take that disciplined approach.

With this investment, the firm now has more than $1 billion in assets under management, including the numbers from its first fund, reported to have raised $235 million in November.

While numbers suggest interest has seemingly waned when it comes to metaverse and NFTs recently, companies are still betting big on the future of this blockchain-based technology that can be applied to gaming. The firm has already put funds behind these companies, with investments in Alethea AI, a protocol that allows users to create smart NFTs, and Chill Chat, a Solana-based metaverse gaming platform.

However, Griffin Gaming Partners also invests in groups that are not classified as gaming companies, and which are at the intersection of other technologies and gaming. This is why the firm has already invested in initiatives such as Discord, the messaging company, which is not a gaming but a gaming-adjacent company.

According to Nick Tuosto, managing partner of the firm, these complementary investments give Griffin Gaming Partners the ability to bolster its gaming reach. He further stated:

Our thesis is simply that, with our dedicated focus and analytical capabilities, we can make sense of enormous quantities of data and see around corners.

What do you think about the new Web3 and gaming-related fund launched by Griffin Gaming Partners? Tell us in the comments section below.

Sergio is a cryptocurrency journalist based in Venezuela. He describes himself as late to the game, entering the cryptosphere when the price rise happened during December 2017. Having a computer engineering background, living in Venezuela, and being impacted by the cryptocurrency boom at a social level, he offers a different point of view about crypto success and how it helps the unbanked and underserved.