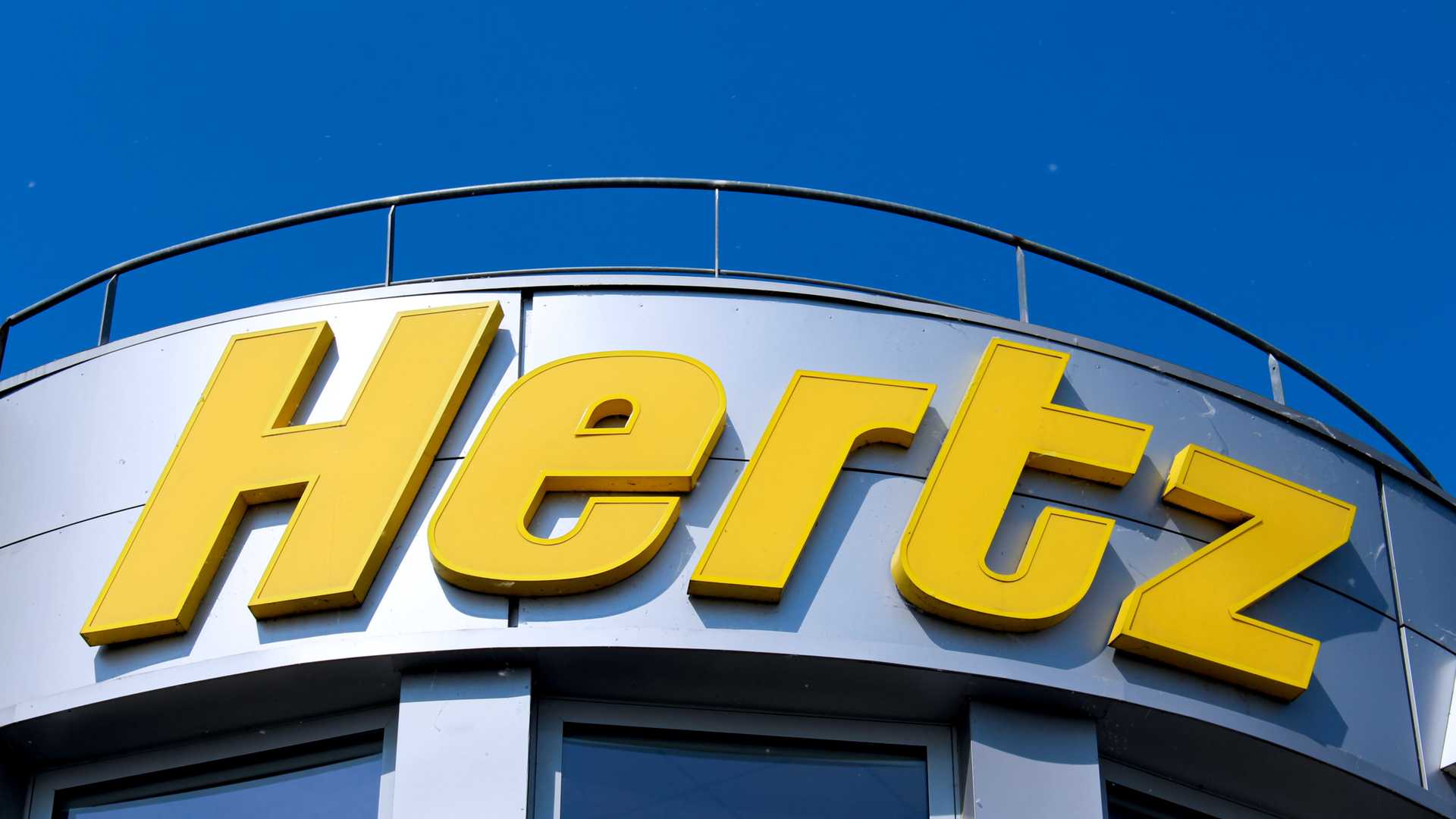 Listen to this article

Hertz Global Holdings, the parent company of Hertz, Dollar, and Thrifty car rental brands, announced this week it will pay $168 million to resolve over 95 percent of wrongful theft claims. These claims were initiated by customers who allege they were mistakenly detained or arrested by police after the company reported their rental vehicles stolen.

At the heart of the issue is a lawsuit based on 230 false arrest cases. The incidents occurred when Hertz reported the rental vehicles stolen by people who were weeks or months late in returning their rental vehicles. These vehicles were eventually returned by the customer or recovered and then rented out again. In some cases, the next person who rented the vehicle was arrested or detained because the vehicle was still reported stolen.

Claims of false arrest date back to 2014 and have been reported as recently as this year. Last spring Bloomberg TV interviewed Hertz CEO Stephen Scherr, who admitted that people had been falsely arrested after renting cars that were reported stolen.

“What played out here is we had cars that were stolen, or allegedly stolen. We put a police report in; when that car was found, the report was rescinded. And, unfortunately, in certain circumstances, when that car went out again, it wasn’t in fact rescinded, and so the customer was accused,” said Scherr.

In a statement about the settlement, Hertz said it will recover a “meaningful” portion of the settlement amount from its insurers. The company also does not expect the resolution of these claims to have a material impact on its finances this year or in 2023. In October, Hertz reported a 12 percent increase in revenue for the third quarter amid strong demand for rental cars. This increase in demand is a reversal of fortune for Hertz, which declared bankruptcy in May 2020 with over $17 billion in debt.