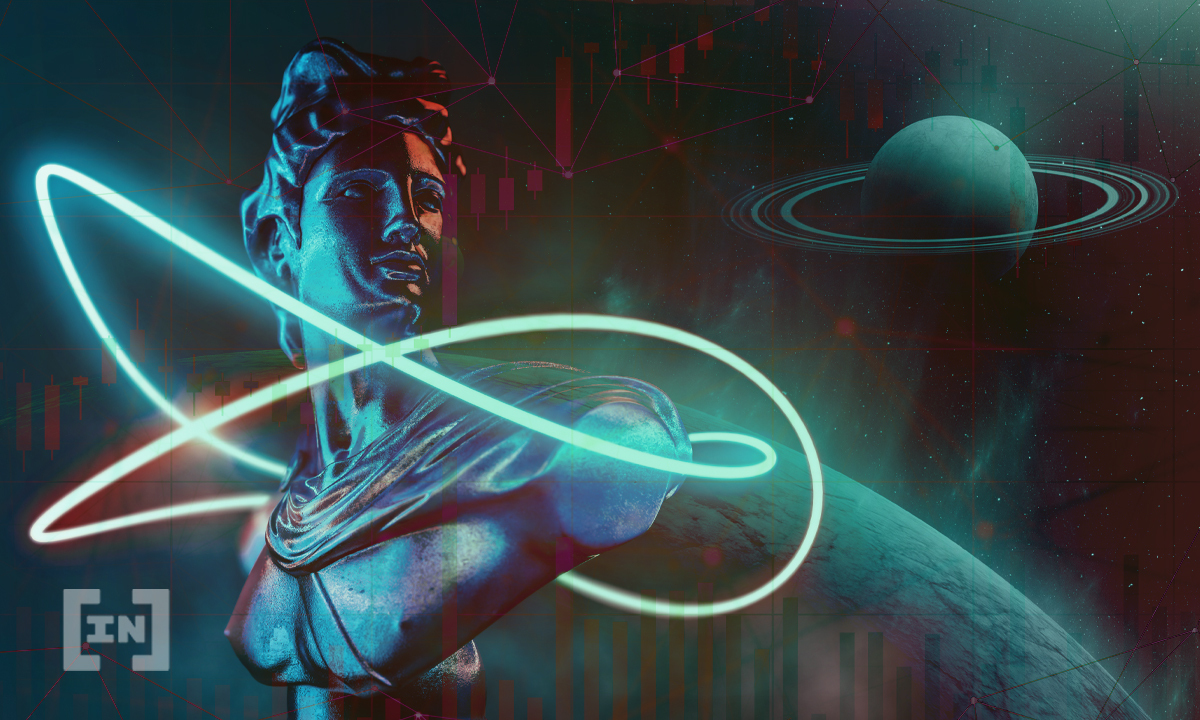 The NFL superstar is now a brand ambassador for the Voyager Digital crypto company as well as a shareholder of Voyager Token (VGX).

Rob Gronkowski joins Tom Brady and Steph Curry as recent superstar athletes brand ambassadors for cryptocurrency companies. Voyager Digital announced on Wednesday a multi-year deal with the NFL star as a brand ambassador for the platform.

The future Hall-of-Famer not only becomes a brand ambassador, but also a Voyager shareholder and a holder of VGX. The partnership is a series of campaigns with the idea of bringing cryptocurrency investing more mainstream. The content produced highlights the utility and ease of crypto usage.

Stephen Ehrlich, Co-Founder, and CEO of Voyager said in a press release that “I can’t think of a better person to have as our brand ambassador. When people hear something from Gronk, they know they’re getting the real deal. We also know that by working with Gronk, we are going to get our message out there and have a lot of fun.”

Gronk already posted a tweet about the news and a $25,000 giveaway.

This is not the first time that Gronk has partnered up with a cryptocurrency company. Back in March, he was one of the first NFL players to auction off a non-fungible token (NFT) collection. The aptly named “Championship Series” featured moments from his numerous Super Bowl championship wins and sold out almost immediately.

Other legendary athletes have recently signed similar deals to not only become brand ambassadors but also as shareholders. Steph Curry and Tom Brady are the most notable of that group. Yesterday notable NBA player Steph Curry signed a deal with crypto exchange FTX to become a Global Ambassador. The deal also gives Curry an equity stake in FTX Trading Limited. Curry and his wife Ayesha run a charity called ‘Eat. Learn. Play,’ that will also benefit from the deal.

Tom Brady and his wife Gisele Bündchen signed a similar deal with FTX in June. Brady was brought on as a brand ambassador while Bündchen became FTX’s Environmental and Social Initiatives Advisor. The pair also received an equity stake in FTX.