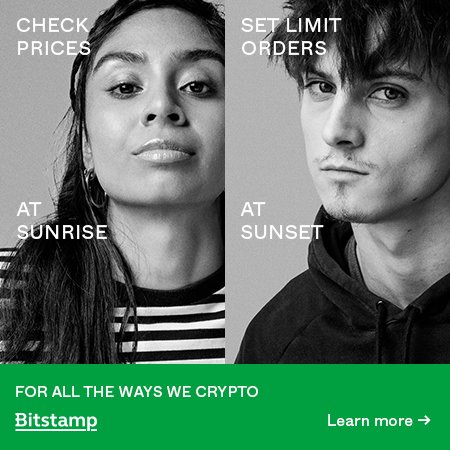 Michael Ackerman, an Ohio-based man who headed an alleged $30 million cryptocurrency investment scam, pled guilty to wire fraud on Wednesday, according to a release from the U.S. Department of Justice (DOJ).

Prosecutors said that starting in 2017, Ackerman told victims they could invest funds that would then be traded for cryptocurrency, claiming that the fund uses an algorithm that would profit the investors 15% every month.

He falsified documents and other communications with investors to assert that the crypto fund grew in value, according to the DOJ release. Ackerman claimed that the overall fund had grown to be worth $315 million, though it had actually always remained under $5 million.

Ackerman will be sentenced on January 5, 2022, and could face a maximum sentence of 20 years for wire fraud, according to the DOJ.