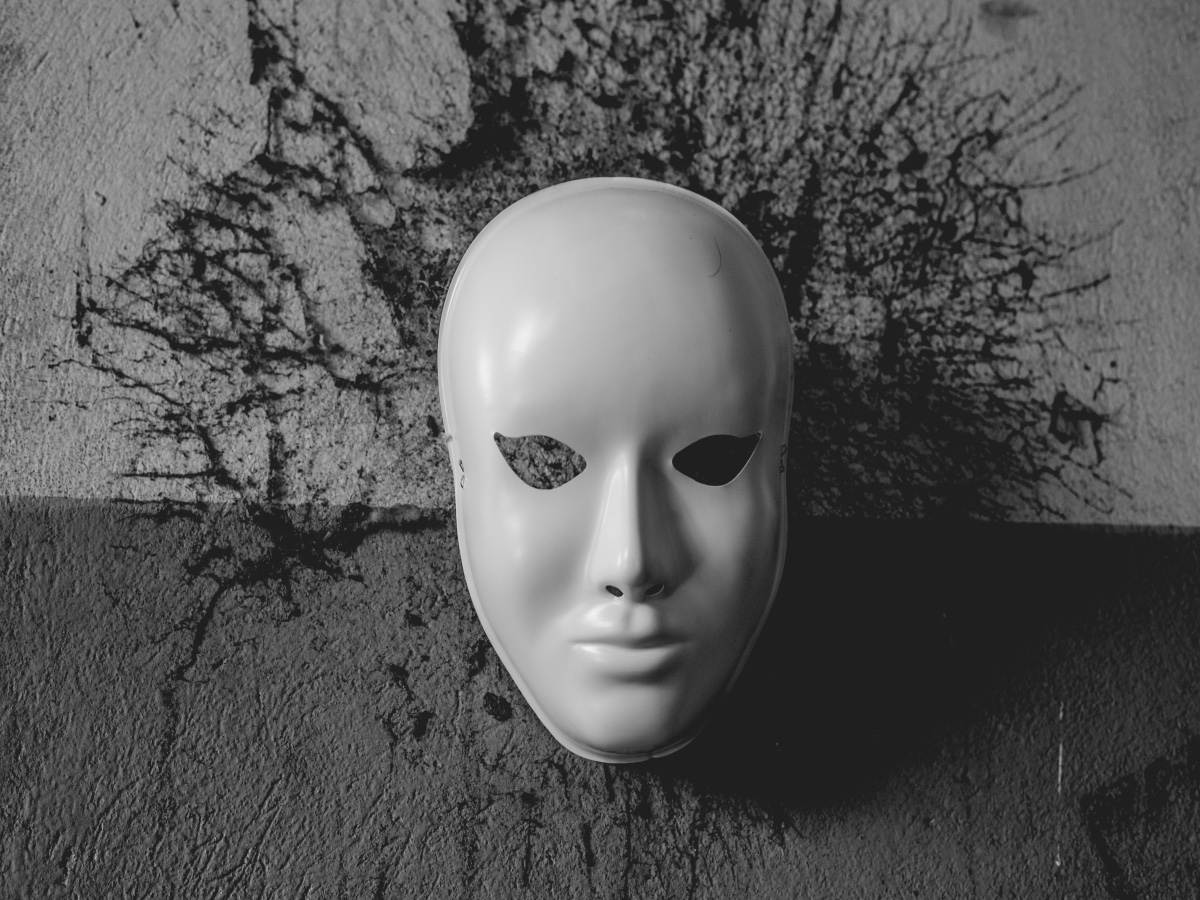 However, the celebrations turned sour around a month later.

Who are you calling a fraudster?

Twitter user “zachxbt” [@zachxbt] is known for reporting on projects and protocols they think are suspect. In what came as a huge shock to the parachain community, zachxbt claimed that Composable Finance’s Head of Product was a “fraudster.”

The user in question went by the username “@0xbrainjar” and was identified as being Omar Zaki – whom the SEC recorded as carrying out fraudulent activities. The SEC’s complaint, filed in 2019 when Zaki was reportedly 21, investigated his investment fund management activities and stated,

“…Zaki repeatedly misled investors in the Fund about assets under management, fund performance, and fund management. He also concealed from one investor the true performance of his investment in the Fund, while trying to convince him to finance his next venture, an off-shore hedge fund.”

Furthermore, Zaki was banned from taking up certain investment-related careers or positions for a period of three years. He was also ordered to pay “civil penalties” of $25,000.

Zachxbt further stated that previous projects Zaki had worked on were hit by serious hacks, and questioned if these were internal.

8/ It’s clear to me Omar & Blockchain AG have worked extensively together now on three projects.

For being a publicly listed German company you can not convince me they did not know his real identity.

Whether or not it was internally “hacked” is up for debate.

Twitter user 0xbrainjar responded to the allegations by admitting they made a “mistake” in their college days and that there was no conviction mentioned in the SEC document. Furthermore, 0xbrainjar claimed that zachxbt did not give them a fair chance to reply to the accusations. 0xbrainjar promised an AMA session would be held to clear doubts and added,

“I have done nothing but build. I don’t get on twitter and talk about coins pumping to the moon. I just talk about concepts that I present on my medium whilst not wanting to burden the project with any bad connotation from a settled incident in the past.”

3/ In regards to the hacks, Stela Labs was involved after the funds were lost as seen in the audit report. The Warp team worked tirelessly through the portal IOU program to ensure that initial contributors were made whole.

The Zach/Zaki interaction reveals the risks of anonymity in crypto. In this case, the “0xbrainjar” identity made it possible for investors to trust Composable Finance and raise DOT for it. The real question is, would stakers have chosen differently if they had the SEC complaint in hand before the auction started?

From auction to action

At press time, the Polkadot parachain slot auctions were ongoing. Interlay was in the lead with more than two million DOT raised. The most recent winner, meanwhile, was HydraDX.