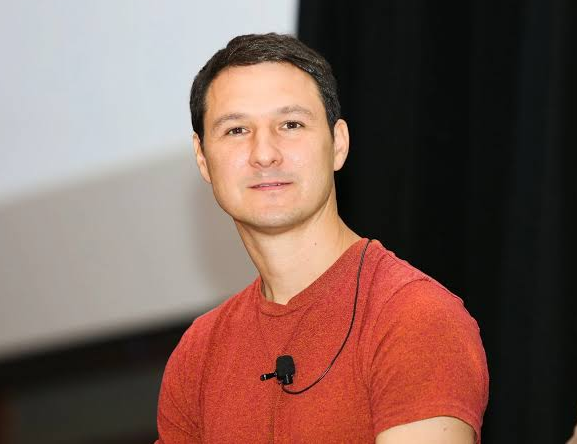 The exposure was recently revealed through Genesis’ bankruptcy filing.

The Stellar Development Foundation, a non-profit organization launched by Ex Ripple’s co-founder Jed McCaleb, has an exposure of $13.2 million to bankrupt lender Genesis. The exposure was recently uncovered in a bankruptcy filing from Genesis which revealed billions in debt to its fifty largest creditors.

Genesis owes its fifty biggest creditors a cumulative amount of $3.4 billion, according to the recent filing. The Stellar Development Foundation, which has a $13.2 million exposure, is among these fifty largest creditors, securing the 42nd position, as recently highlighted in a Forbes report.

The Stellar Development Foundation was founded by McCaleb in 2014, and it serves as a non-profit organization in charge of the development and growth of the Stellar blockchain. Its exposure to Genesis arose from a series of loans given to Genesis’ institutional lending desk last year, a spokesperson from the organization revealed.

According to them, the $13.2 million still owed by Genesis is an outstanding claim that represents a small portion of the organization’s total finances and will not significantly impact its operations in terms of financing. The spokesperson noted that the Foundation remains adequately funded to cover its operational costs “for the present and future.”

Genesis was not the only crypto-focused entity the Stellar Development Foundation invested in, as it has over the years pumped up to $55 million in funds to several crypto firms through its venture capital unit. One of its latest dabbles was a $10 million investment in NetXD, a financial services technology company. Last March, the foundation partnered with Techstars to support startup projects in Latin America.

Genesis is the latest in line to go bankrupt within the crypto scene, with its woes unfolding in the wake of the FTX collapse. Cameron Winklevoss, the co-founder of Gemini, praised Genesis for the bankruptcy filing, claiming that it could be the first step towards recouping funds for Gemini’s Earn customers. Recall that Gemini is Genesis’ largest single creditor, with a $769 million exposure.

More from The Crypto Basic