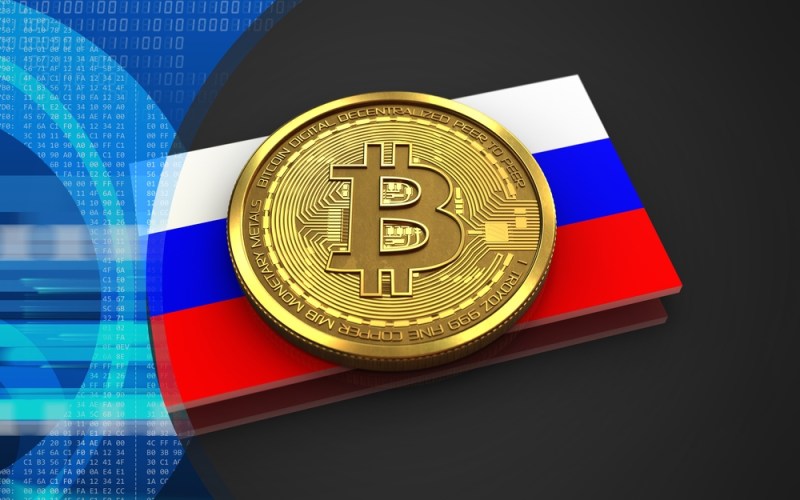 The Russian government is creating a regulatory regimen for cryptocurrencies; a federal ministry has presented a new proposal concerning the crypto mining sector.

Russia’s Ministry of Economic Development has consented to a proposal to allow crypto mining in locations with a sustainable surplus in electricity generation, local news agency Izvestia reported.

The ministry has suggested offering electricity at lower rates for miners and data centers in specific locations in Russia.

Ministry wants to set thresholds on power usage for mining

The ministry also wants to set a threshold for power use by mining rigs and proposed introducing higher energy rates for increased energy spending. However, the report notes that the authority has yet to determine a threshold amount for this.

The ministry further added that the latest proposals would remove the risks of deficit power supply for housing, social facilities, and infrastructure in other country regions due to crypto mining activities. The ministry also added that it recognizes crypto mining as a commercial activity and introduces new taxes on profits from cryptocurrency mining.

Bank of Russia has divergent views

The latest proposals are coming when different parts of the Russian government are still arguing how to regulate Bitcoin (BTC). While the finance ministry is batting for allowing the cryptocurrency, Bank Of Russia Governor Elvira Nabiullina has taken a tough stand against cryptocurrencies and is advocating a complete ban on crypto activities.

As the government formally approved the concept of crypto regulation on Feb. 8, the Bank of Russia is taking a divergent view.

Anatoly Popov, deputy chairman of the executive board at Russia’s banking giant Sber, said, “Our position coincides with the position of the government that cryptocurrencies should be regulated, not banned.

Effective regulation is needed that will allow citizens and organizations to acquire cryptocurrency legally, take it into account AML [Anti-Money Laundering] mechanisms and taxation,”