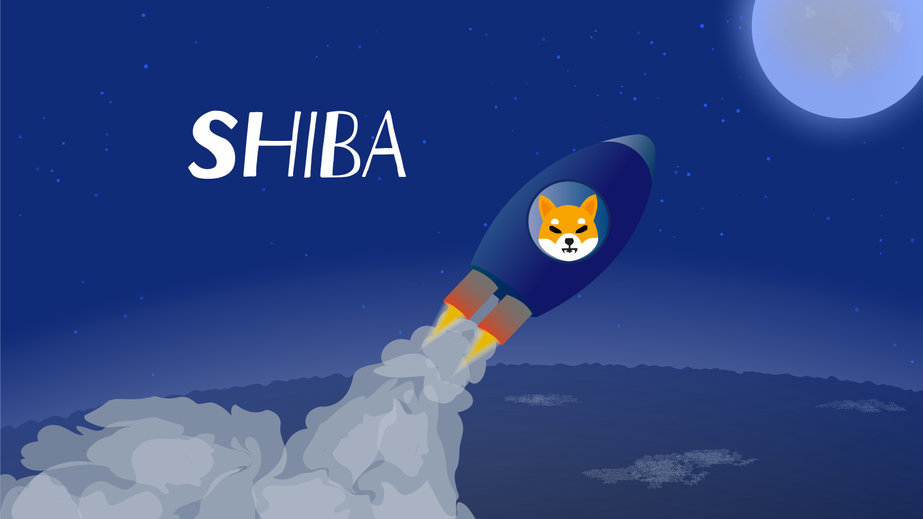 While all the leading cryptocurrencies are in red, Shiba Inu is in the green and has registered a 2.17% rise.

Although the SHIB token is currently struggling below $0.000031, it is owned by more than 1.17 million people.

One of the factors attributed to today’s SHIB price surge is its listing on Foxbit, a top Brazilian crypto exchange.

On February 10th, Foxbit had stated that it will list Shiba Inu but it waited until Thursday (today) for SHIB trading to go live. It announced that Shiba Inu and four other crypto assets, Gala (GALA), LooksRare (LOOKS), Fantom (FTM), and Illuvium (ILV), are now available for trade.

According to the data from CoinMarketCap, Shiba Inu’s price did not register a very large price movement after the listing as would be expected after such a major listing. However, there was a slight surge of 4.59% in the trading volume. The increase in data volume indicates a buyer’s desire to purchase.

Foxbit is one of Brazil’s most prominent crypto exchange firms and it was founded in 2014. It has over 950,000 registered customers and it is built on three pillars that are: security, transparency, and agility.

One of Foxbit’s reputations in Brazil is that registered customers in Brazil can trade Bitcoin (BTC) with a 0% deposit fee against the Brazilian Real.